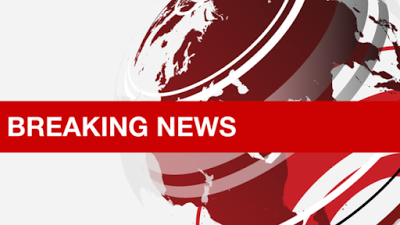 A magnitude five earthquake has been detected in North Korea, amid reports the country had been preparing for its fifth nuclear test.

South Korea’s Yonhap news agency said it had been an “artificial quake”.

The US Geological Survey said the tremor had been detected in the north-east of North Korea, close to a known nuclear test site.

There has been no confirmation from the North as yet that a nuclear test has been carried out.

Yonhap quoted an unnamed South Korean government source as saying it was highly likely to be the case.

Recent satellite imagery and intelligence has indicated increased activity at the Punggye-ri site, where North Korea carried out its fourth nuclear test in January.

The country is banned by UN sanctions from any tests of nuclear or missile technology.

But in recent months it has conducted a series of missile launches and has threatened to carry out nuclear attacks on its enemies.

Friday is North Korea’s National Day, which celebrates the founding of the country.

North Korea often uses such events as an opportunity for a show of military strength.