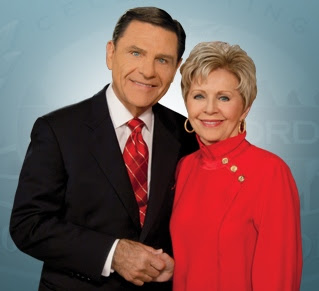 Key Verse: Blessed is the man that feareth the Lord, that delighteth greatly in his commandments…. He shall not be afraid of evil tidings: his heart is fixed, trusting in the Lord. – Psalm 112:1, 7

MESSAGE:
The man who makes a habit of delighting in God’s Word will have a heart that’s fixed! He can make it through disastrous situations without losing his balance. His mind’s made up before he ever gets to the disaster. He’s victorious before he ever gets there. A person like that is hard to whip!

The sad thing is that most believers wait until the disaster hits before they start trying to establish themselves on the Word. They wait until their back is against the wall. Then, suddenly, they get real spiritual and start fasting and praying…and all too often they find they’ve started too late.

That’s like a guy who finds out a burglar is in his house and then starts looking for the barbells, so he can build up enough muscle to throw the burglar out. He’s not going to make it! If he’d been working out instead of watching television every night, he’d have been ready. But as it is, he’s headed for a painful defeat.

Be ready before the devil breaks into your house. Get your heart fixed. Turn off the television. Turn off the distractions of the world and turn on the Word. The time to start establishing yourself on it is right now!