Celebrity Big Brother Spoiler, Jemma Lucy has broken her silence on her brief fling with Cheryl’s ex-husband Ashley Cole – and denied ever having sex with John Terry.

The Sun Online can exclusively reveal that the tattooed model, 29, brought up Ashley’s name while chatting to housemate Sam Thompson about Chelsea Football Club.

It all started when the pair chatted about getting tickets to a Chelsea game – and how cold Stamford Bridge stadium is.

“I have worn a Chelsea shirt before – or a Chelsea scarf depending on the weather,” said Jemma. 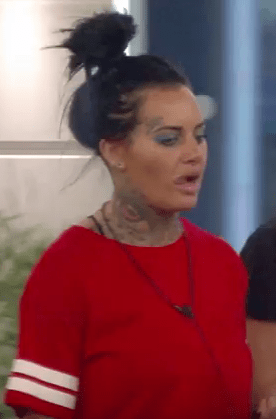 “Usually when I go it’s freezing and I have to wear my jacket.

“It does get cold there, especially during December games.”

She then teased Made In Chelsea’s Sam by revealing her Chelsea FC connections and joking: “I could ring my mate John Terry and ask for tickets but NOT go with you!” 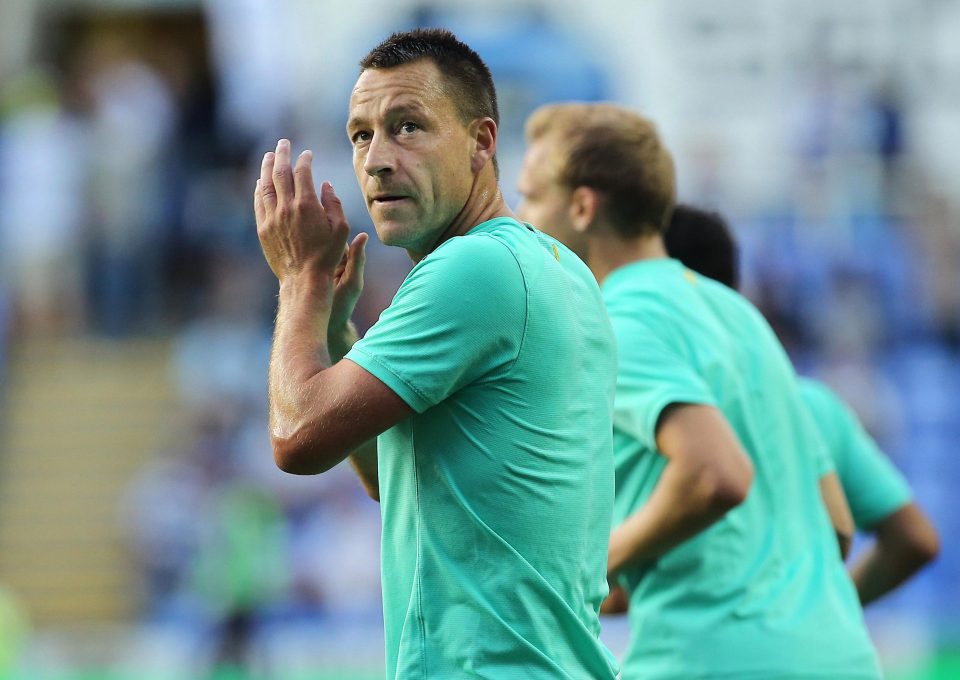 Jemma however vehemently denied that and replied: “I haven’t! The only Chelsea player I’ve ever slept with is Ashley Cole. 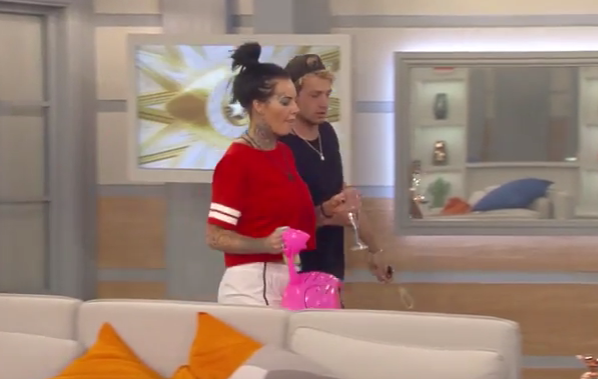 Sam was suitably impressed: “Did you?! Jokes! He was the best left back ever! That must have been when he just moved to Chelsea – or was he at Arsenal?”

“He was at Chelsea – but it wasn’t a recent move,” confirmed Jemma.

“He’d just split up with Cheryl.”

Jemma has never spoken about her short romance with footballer Ashley before – but it was reported before she even entered CBB that she’d openly chat about what happened if anyone asked.

A source told Daily Star at the time: “Jemma has had a number of relationships and encounters with famous people that she has never talked openly about before.