Ladies Only: The horrifying thing that can happen to your v*gina if you don’t have enough s*x

IT’S a painful condition that can leave you itching, even burning down there – and no, it’s not a sexually transmitted infection!

Just when you thought you had enough to worry about after realising having a “depressed” vagina is a thing; women are also at risk of vaginal atrophy.

Vaginal atrophy is a common but treatable condition that causes the vaginal wall to thin.

And while it can be a problem for women of any age, it’s more likely to affect women who are going through, or have been through, the menopause.

This is because the body produces less oestrogen than normal, which has a knock on effect on how the vaginal wall behaves. 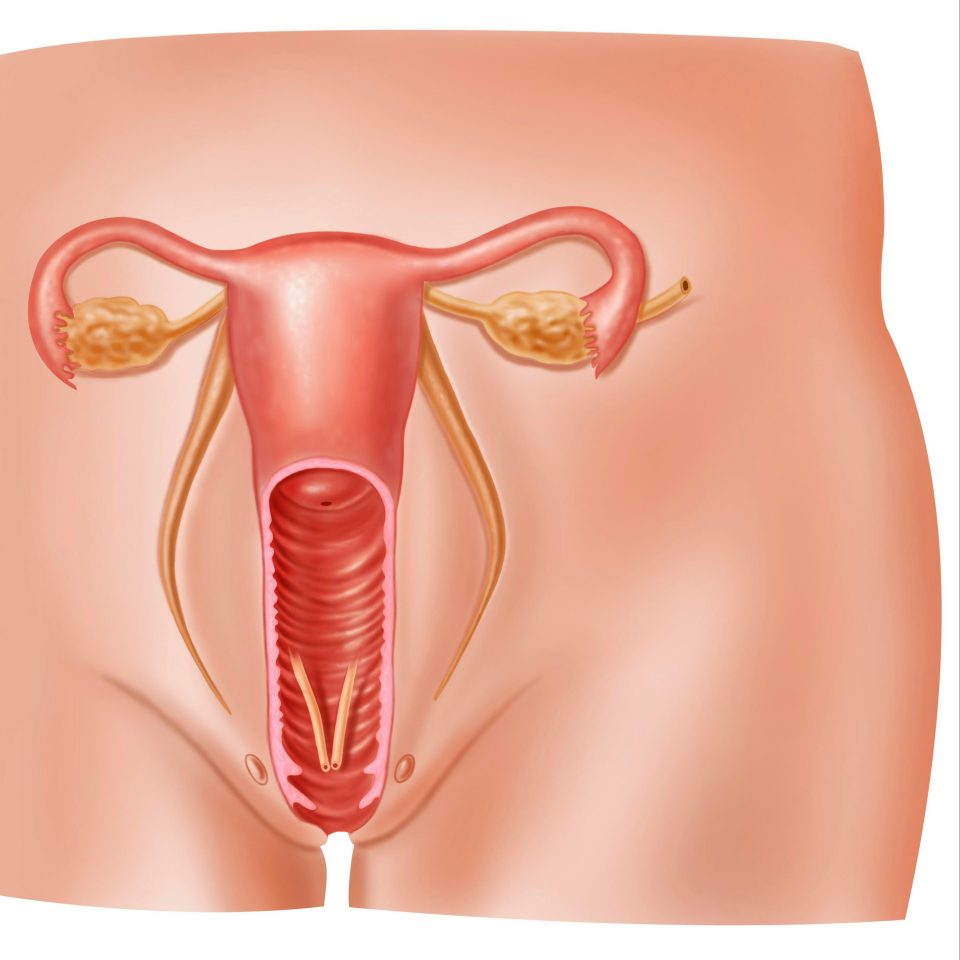 Vaginal atrophy can also occur in women who have had been treated for cancer, especially in those who have had hormone treatment for breast cancer, according to the Mayo Clinic.

This might seem like enough to put you off having sex for good, but regular orgasms – from your partner or a bit of self love – can actually improve the nasty symptoms.

And the key is the increased blood flow to your nether regions when you climax – it works almost like a “work out” down there.

Louise Mazanti, a London-based sex therapist, said: “It is very important that we have a healthy sex life with a partner or with ourselves. 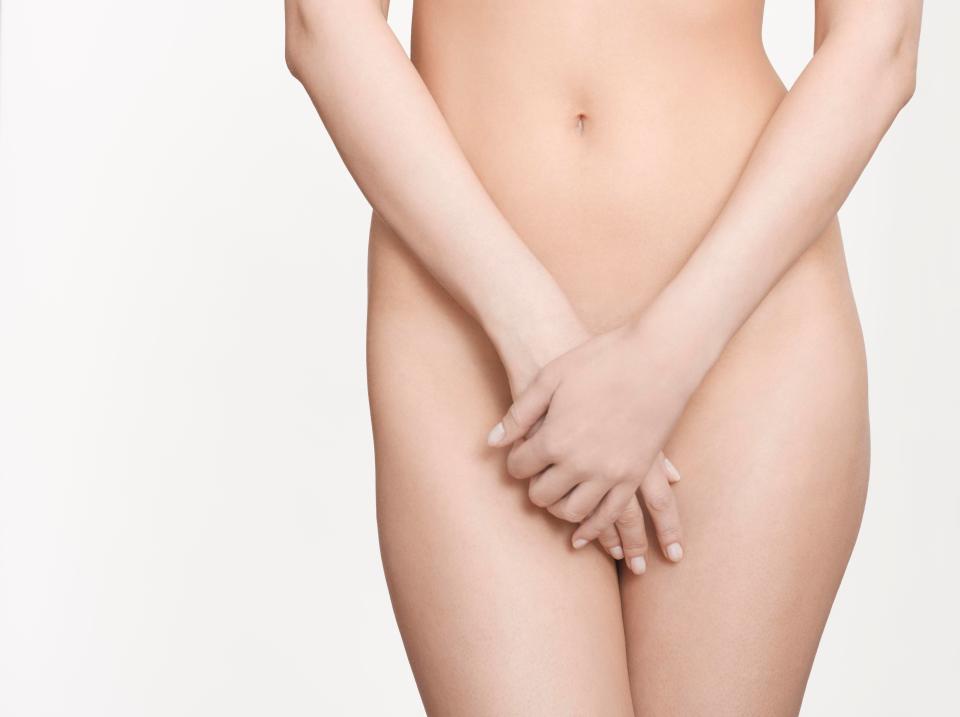 “But forget about that and have a sexual relationship with yourself.

“It’s about using massage and touching the tissue so that it becomes alive, the blood flows and the tissue becomes elastic.

“It is really about exercising the tissue.”

Increasing blood flow helps keep the tissue boosts blood flow and in turn oxygen supply to the vagina, which means it is less likely to become inflamed, thin or dry.