“We are not sure what led to the accident but the taxi crashed into the barrier on the main road in Mzunduzi Valley‚” said ER24 spokesperson Russel Meiring.

The taxi rolled down an embankment.

“Numerous people were ejected from the vehicle‚” he said, adding that at least nine people are injured. 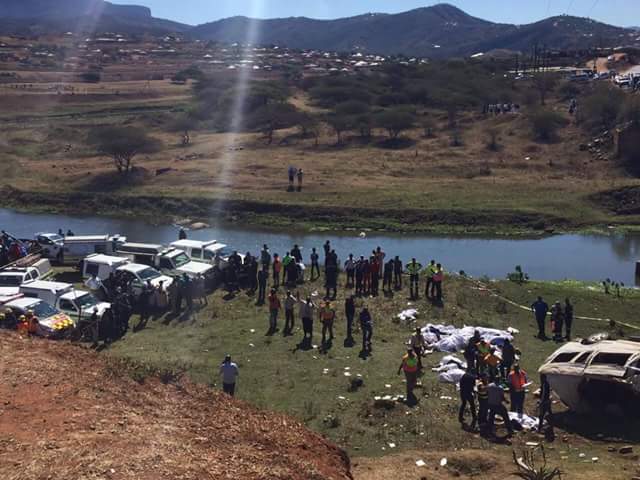 Meiring could not immediately confirm whether any children were among the dead or injured. 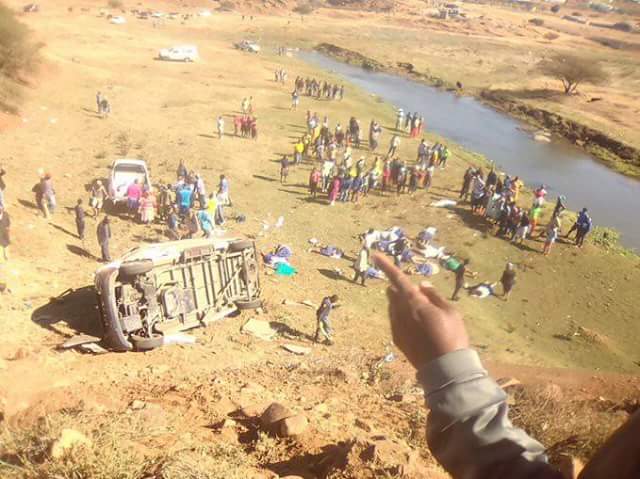 There were 26 people in the 16-seater minibus and the preliminary mechanical investigation revealed that the minibus had no brakes. The vehicle has been impounded for further investigation‚ Transport Minister Joe Maswanganyi said in a statement.

“It is alleged that the driver lost control of the vehicle and it crashed into a barrier on the bridge and rolled down an embankment and landed next to the Msunduzi Dam‚” Maswanganyi said. 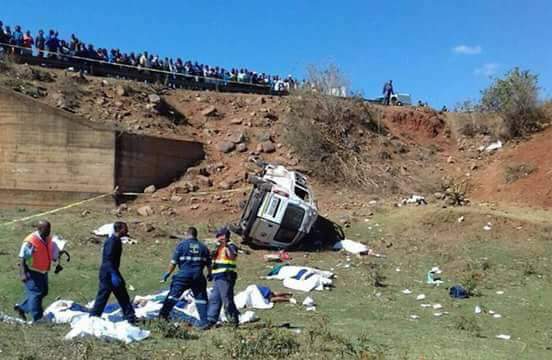 Community members rushed to the scene where they aided around a dozen people‚ taking them to a hospital 100 metres from the accident scene.

The other three fatalities were reported among those passengers who had been rushed to the hospital by community members. 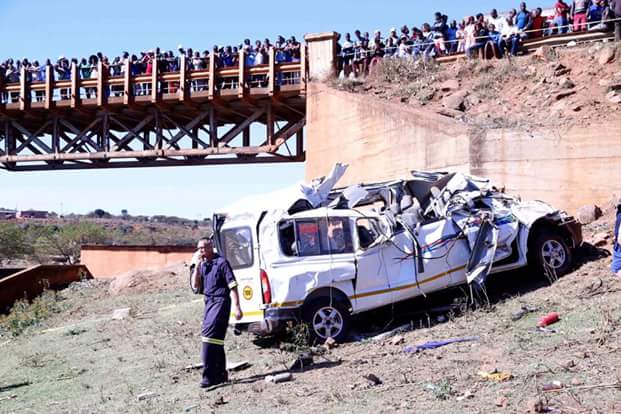 Early indications are that the number of dead and injured could rise.

It was understood that the driver of the vehicle was one of eight who survived the crash.
Maswanganyi has directed the Road Traffic Management Corporation (RTMC) to expedite an investigation into the crash. 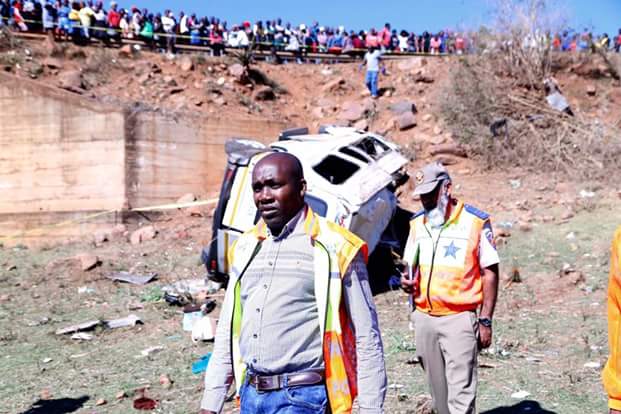 “The RTMC is further directed to ensure that all taxi operators are held liable for the behaviour of their drivers and for the condition of their vehicles. Where the investigations find that the vehicle is unroadworthy‚ the operator must be charged as an accomplice‚” he said. 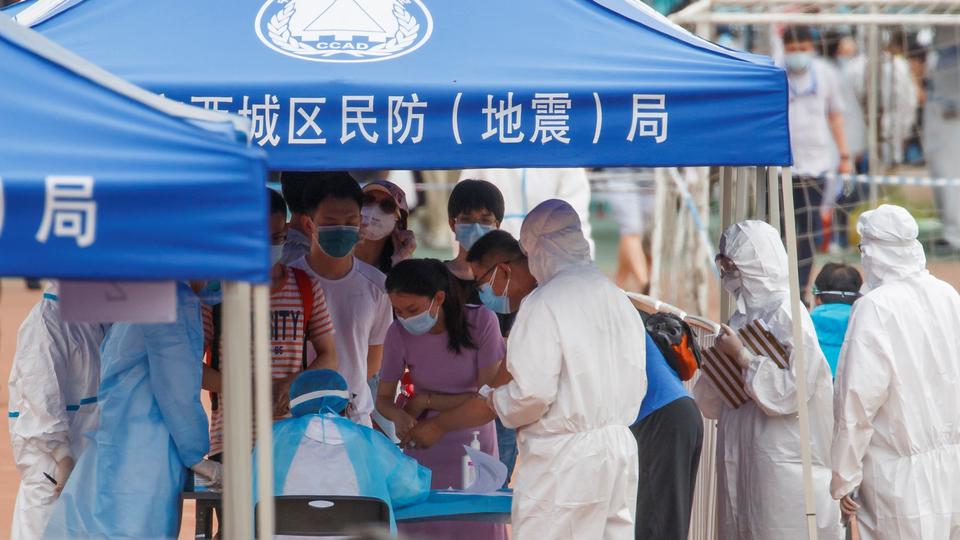