Latest News – The Everton star’s marriage has been put under enormous pressure after he hit headline over the weekend after being caught at the wheel of Laura Simpson’s car – and her subsequent confession.

His marriage was thought to be all but over following his latest PR disaster.

But it seems that Coleen Rooney isn’t ready to give up on husband Wayne just yet, as the pregnant mother-of-three is said to be giving the footballer one last chance following his drink drive shame and Laura Simpson’s explosive revelations. Latest News

According to The Sun, the 31-year-old WAG has decided to try and save her marriage after much discussion with her family, and is said to be “passionate” about keeping their family together with a fourth child on the way.

The incident, which occurred in the early hours of Friday morning, has seen him charged over drink-driving and having to face allegations of impropriety with an attractive young woman.

But, despite rumours of his marriage being all but over, sources close to Coleen have told the newspaper that she does NOT want the marriage to end.

“She’s furious and has been through every emotion,” and insider explained. “But after lots of discussion with close family and friends she’s concluded that she doesn’t want the marriage to end. Latest News

“She’s a mum of three with a fourth on the way and she’s passionate about keeping their family together.”

The drama started in the early hours of Friday morning when Wayne was found at the wheel of Laura Simpson’s VW Beetle intoxicated after a night out on the tiles.

It’s since been revealed that the 31-year-old star kissed and cuddled the single mother, as he enjoyed a wild night out while his wife of nine years was abroad on holiday with their three sons.

And over the weekend Laura spoke out about the events of her evening out on the tiles with the former England captain.

Recalling her night with Wayne in a chat with Mail Online , she said:

“Was I going to spend the night with him? Yes, perhaps, we hadn’t really discussed it. I’m not a marriage wrecker, it was all playful fun and I’d had loads to drink. We had a kiss, a hug, some banter, harmless fun. When the bar was closing, one of Wayne’s pals came up to me and said, ‘You know Wayne likes the look of you and wants to go somewhere with you.'” 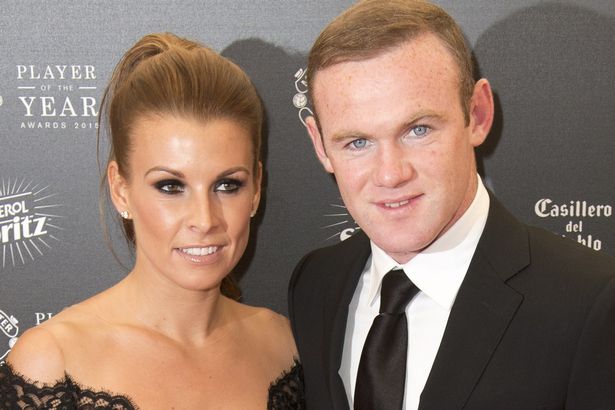 After the pair got a taxi at 1.15am, they were dropped off at a pal’s house but decided to just drive on.

She added: “We didn’t go into the house but decided to drive off into the night, we had no idea where we were going. I felt safe with Wayne, his driving was OK. We were on the road for 10 to 15 minutes and then we thought we saw flashing police lights so Wayne slowed down, he wasn’t speeding, and stopped at the side of the road.

“There were two officers, I think and Wayne looked really worried. He turned and said to me ‘I’m sorry, I’m sorry, you’ll be OK, I’m getting out of here.'” 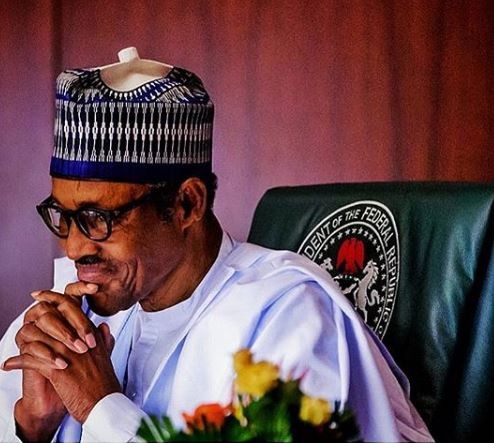 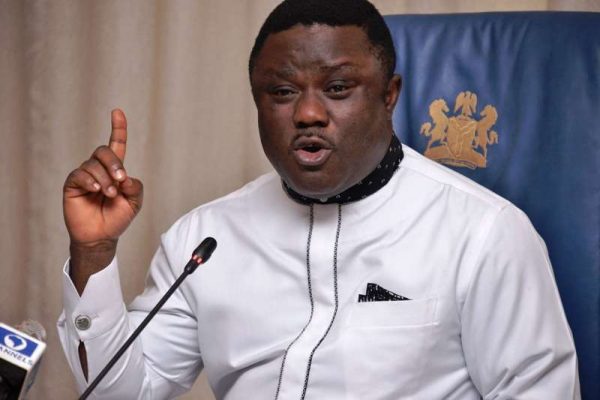