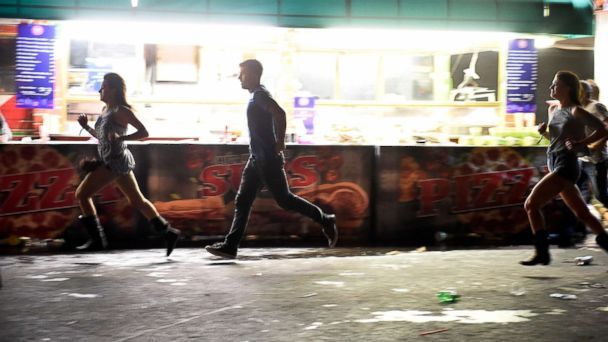 The Islamic State (ISIS) has claimed responsibility for the Las Vegas shooting, which left 55 people dead and many others injured.

According to the terrorist group, the gunman, Stephen Paddock converted to Islam months ago on Islamic State of Iraq and the Levant’s official Amaq news channel.

“The executor of the Las Vegas attack is a soldier of the Islamic State and he carried out the operation as a response to calls to target countries engaged in military action against the jihadists.

“The author of the Las Vegas attack converted to Islam a few months ago,” IS’s propaganda outlet, Amaq, said in the statements posted on the Telegram online messaging service.

US officials said there was no evidence so far, to suggest Paddock had a link to any international militant groups.