The first photographs from inside the hotel room used by Stephen Paddock during his killing spree show the fire power he used to kill 59 people in Las Vegas. Las Vegas Shooting

One image appears to show an assault rifle fitted with a legal modified stock, which uses the weapon’s recoil to allow the shooter to fire rounds at a speed approaching that of a fully automatic gun.

Police confirmed that Paddock had fitted two “bump stocks”, which can be obtained for as little as $99 (£75). 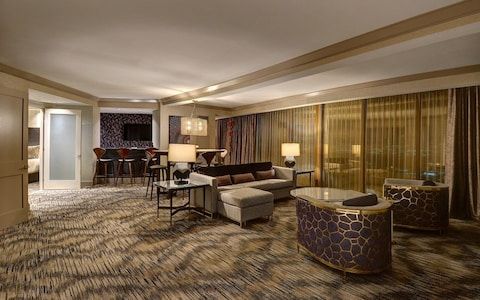 A second picture obtained by Boston25 News shows an assault rifle, abandoned on the carpet, fitted with a bipod and scope.

Dozens of spent cartridges show the intensity of the attack. And a hammer, possibly used to smash the suite’s corner windows, can be seen clearly. Las Vegas Shooting

In all police say Paddock had 23 guns inside room 32135 of the Mandalay Bay hotel, and another 19 at his home.

Housekeepers say they noticed nothing that would have alerted them to his plans, but Joseph Lombardo, sheriff of the Las Vegas Metropolitan Police Department, said he had used more than 10 bags to carry his weapons up to the 32nd floor. 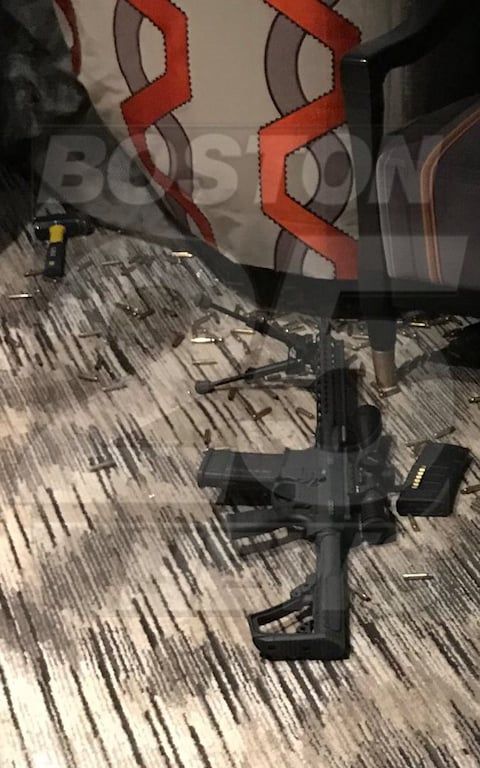 From his vantage point, Paddock had an uninterrupted view of the Route 91 Harvest Festival where some 22,000 people gathered below.

Security guards were met by bullets as they approached the door to the suite.

Paddock was dead by the time police officers used explosives to gain entry. 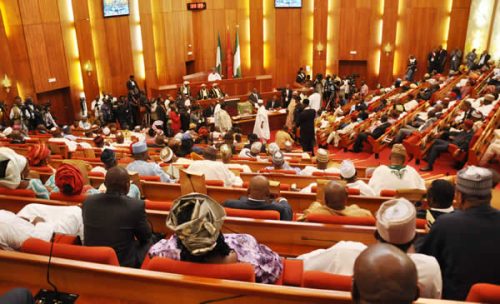 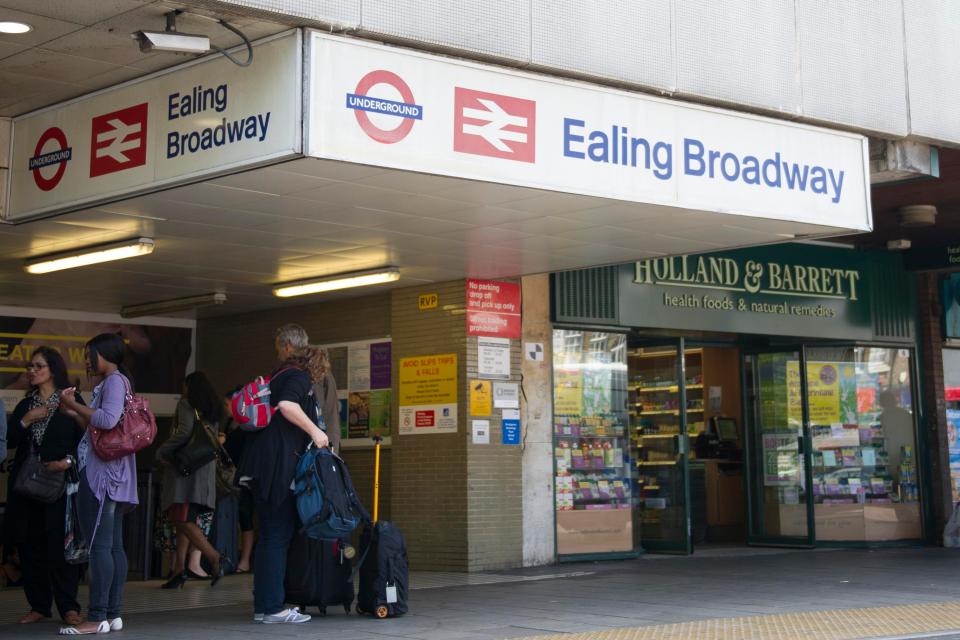 Watching BBNaija will not change Nigeria, get your PVC, Ben Bruce tells youths

PDP sympathizes with Anenih over death of wife, son