Tom Petty, the Rock and Roll Hall of Famer who was among America’s greatest songwriters and sold millions of records worldwide as leader of the Heartbreakers, died today at Santa Monica UCLA Medical Center after being found unconscious and in cardiac arrest at his home in Malibu.

A family spokeswoman, publicist Carla Sacks, confirmed his death to the Los Angels Times. The cause of death was not announced. He was 66.

“On behalf of the Tom Petty family, we are devastated to announce the untimely death of our father, husband, brother, leader and friend Tom Petty. He suffered cardiac arrest at his home in Malibu in the early hours of this morning and was taken to UCLA Medical Center but could not be revived. He died peacefully at 8:40 p.m. PT surrounded by family, his bandmates and friends.— Tony Dimitriades, longtime manager of Tom Petty & The Heartbreakers on behalf of the family.” 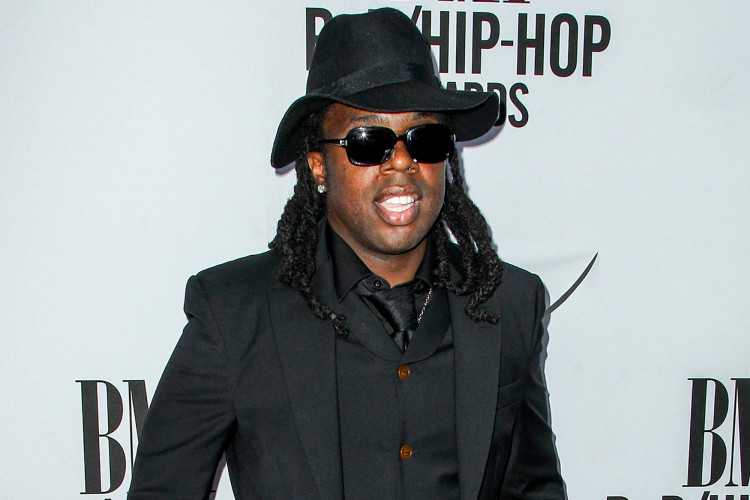 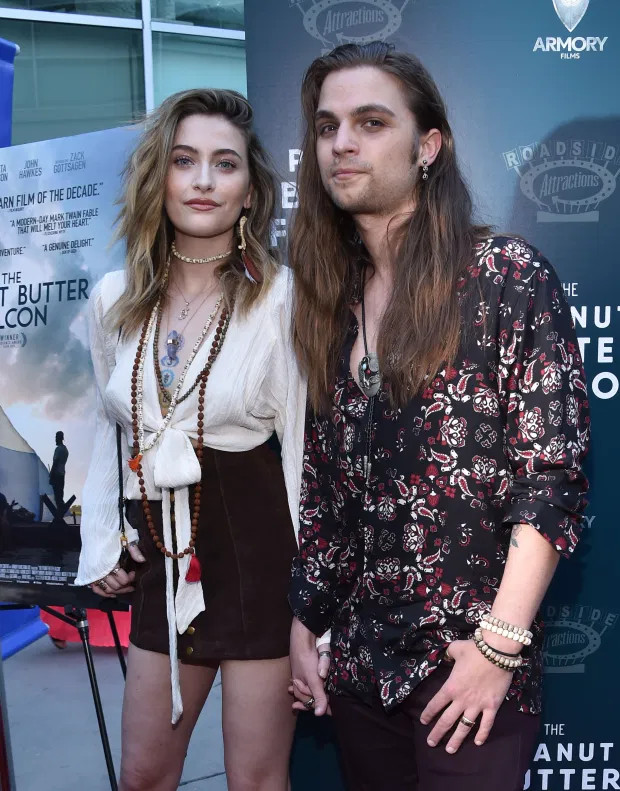