Former Minister of Aviation, Femi Fani-Kayode on Friday went spiritual over the chances of the Peoples Democratic Party, PDP, returning to power in 2019.

He said the God, who destroyed then Egyptian ruler, Pharaoh in the Red Sea would make the PDP reclaim power in the next elections.

In a tweet via his social media handle, the two-time minister noted that the God, who raised Lazarus from dead would ensure that PDP sack the ruling All Progressives Congress, APC, come 2019.

“If the Lord could destroy Pharaoh and drown his entire army in the Red sea then the APC will be buried in 2019.

“Nothing is impossible for God.” 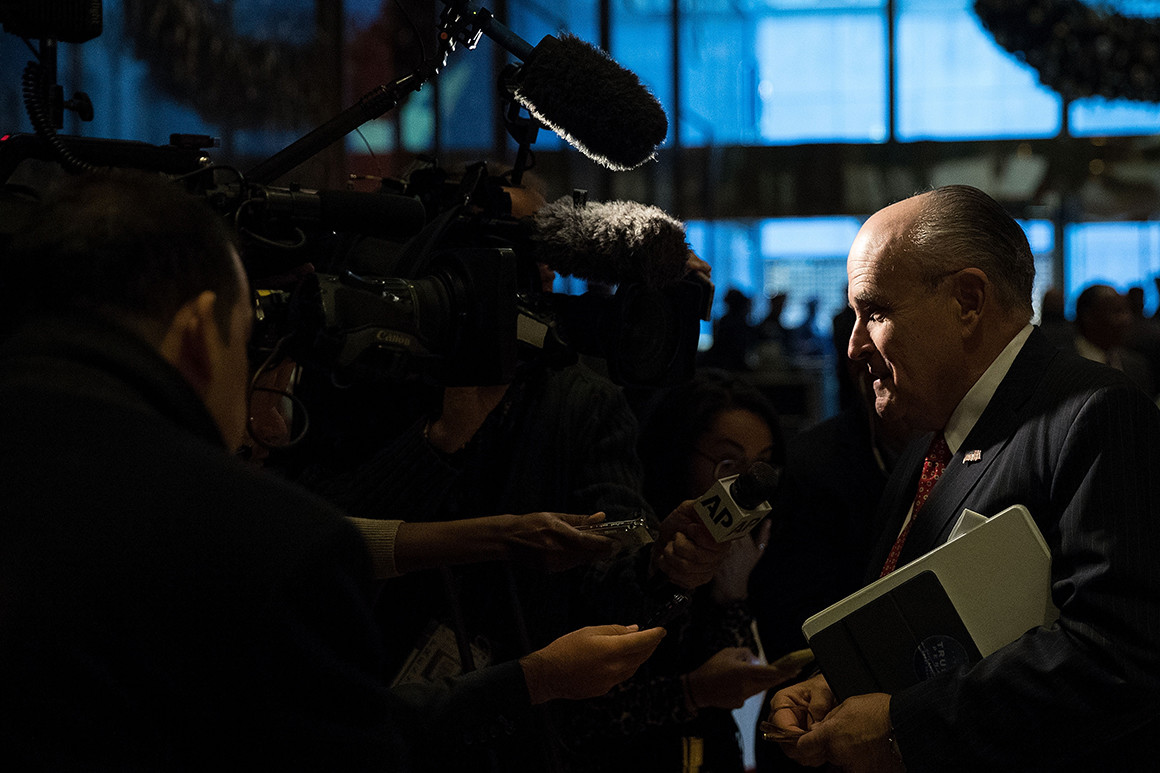 How Giuliani and Barr set out to defend Trump 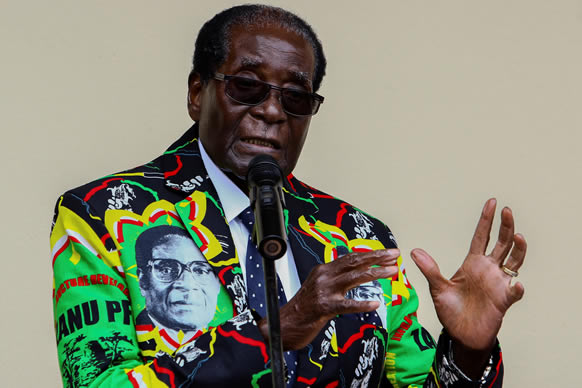 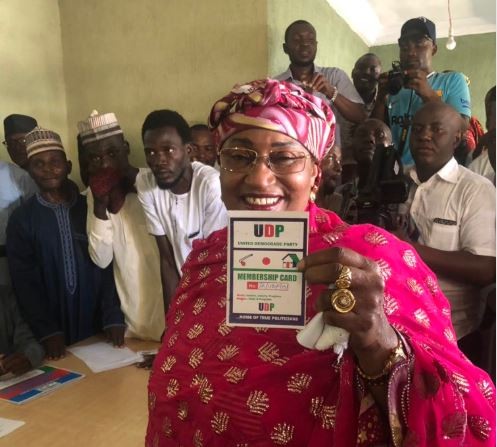