BORNO BOKO HARAM ATTACK – Five persons have been confirmed dead while others seriously injured in a suicide attack that took place in Konduga, Borno state today December 28th. A female suicide bomber infiltrated the community and detonated an IED strapped on her.

The remains of the deceased victims have been deposited in the morgue while the injured victims are now being treated at the Borno State Specialist Hospital in Maiduguri. 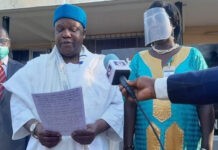 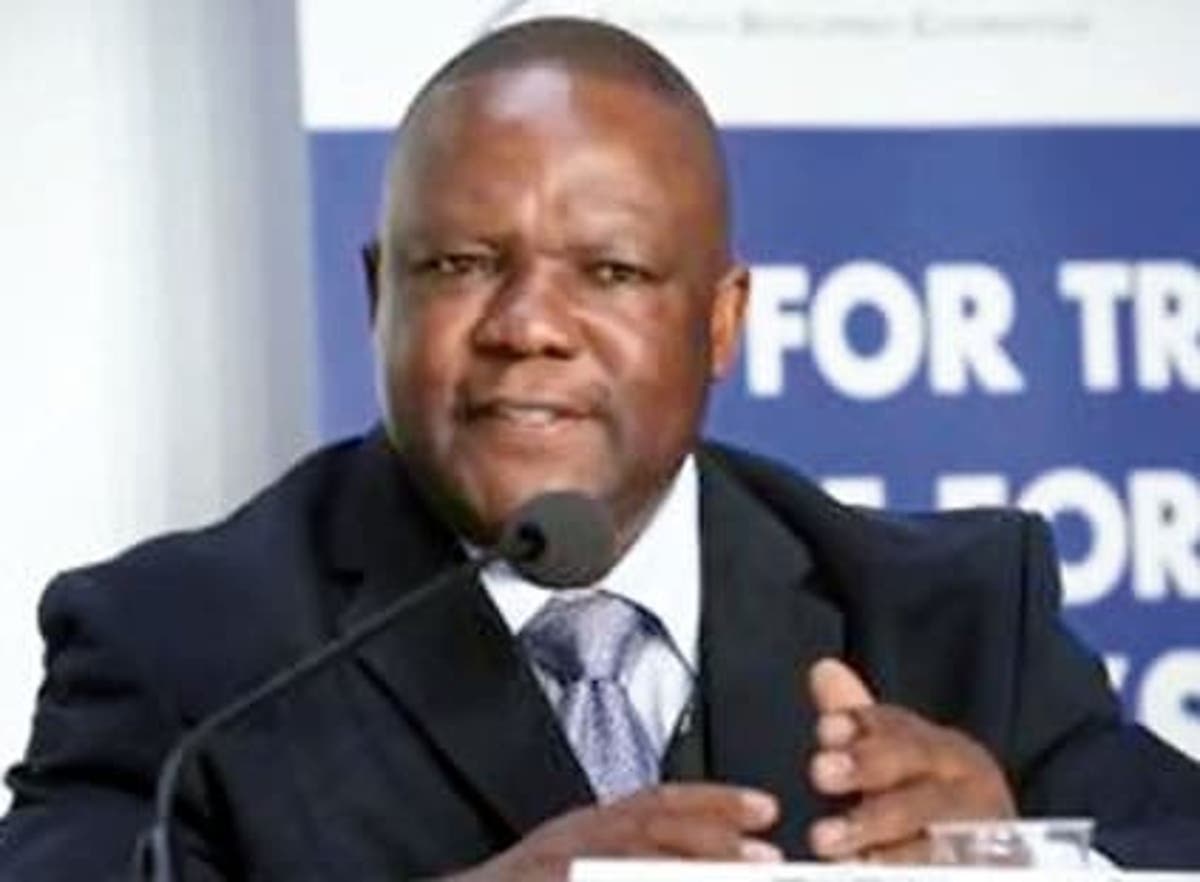