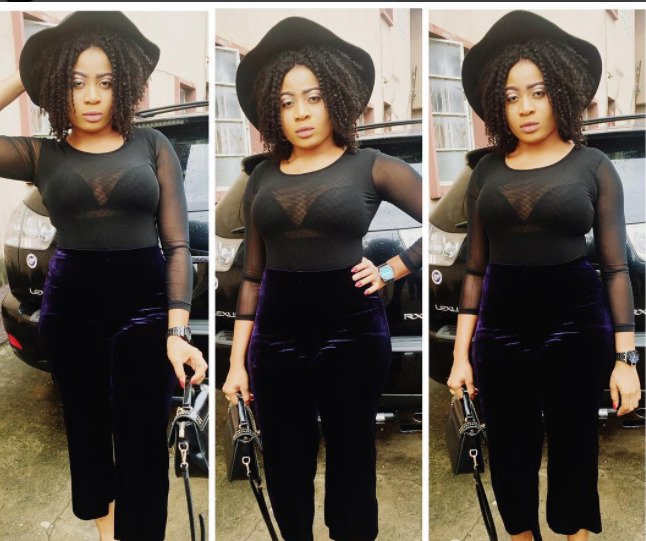 As I was acting it with all my heart, not knowing he had ulterior motives, he grabbed my boobs and I was shocked

In the midst of the sexual harassment scandal trailing the Hollywood Industry, with several actresses coming out with accusations ranging from groping to rape against prominent producers, a Nollywood actress has now come forward to lay claims of sexual harassment she suffered at the hands of a producer in the Industry. 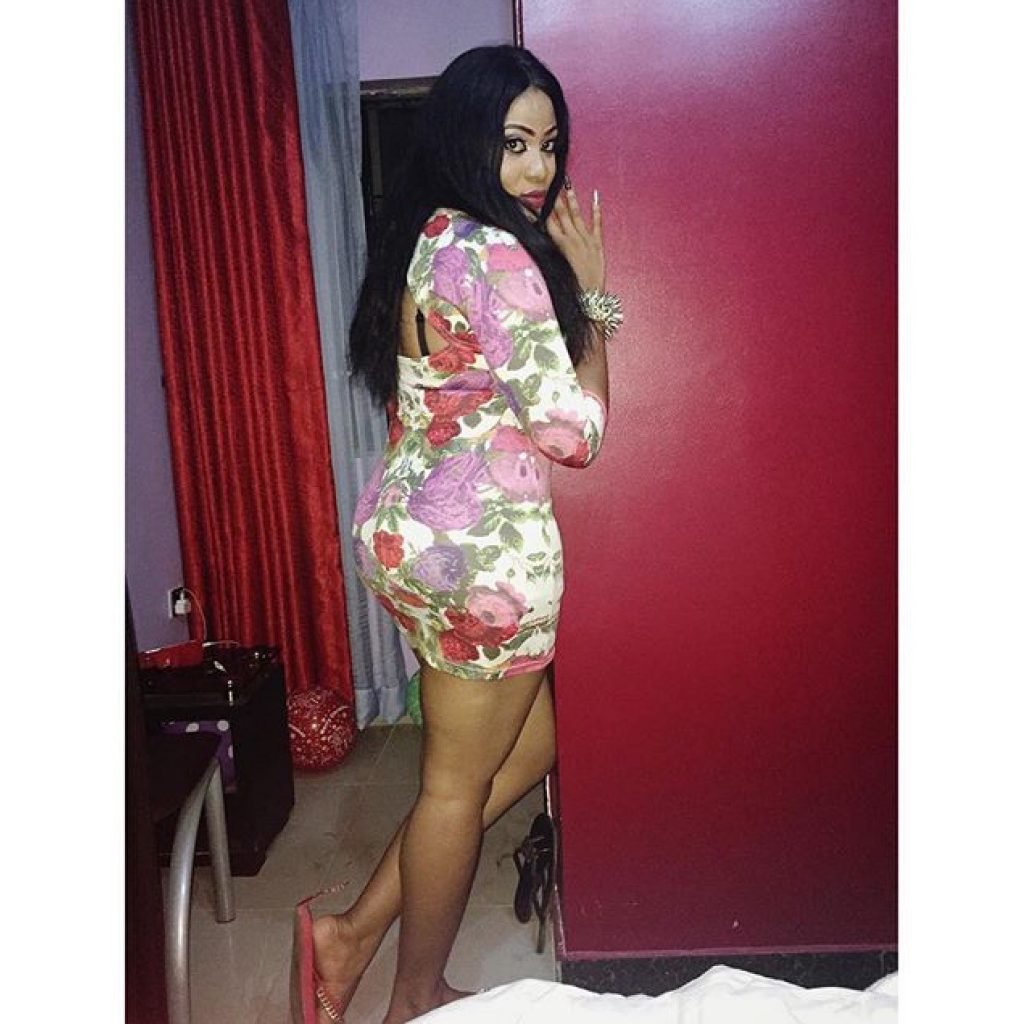 Sexy actress, Omalicha Elom, made the claims in a new interview with Potpourri, where she also revealed that some actresses pay producers in Asaba N100,000, N200,000, just to appear in one or two movie scenes.

Omalicha revealed, she was sexually harassed by a Nollywood producer after she joined the AGN in 2011.

Below the excerpt from the Interview…

Have you ever been a victim of sexual harassment?

Yes! After I joined AGN in 2011, there was an audition I went for; while auditioning, the producer asked me to play out seducing him. As I was acting it with all my heart, not knowing he had ulterior motives, he grabbed my boobs and I was shocked.

I cautioned him and walked out from his office. After that, I really felt discouraged but I didn’t give up. I told my mum and family members and they gave me lots of moral support.

Don’t you think its desperate actresses who seduce the producers?

This is very true because some of them feel their body can answer all things. To be honest, some of the so-called Asaba big girls started this act of paying money and offering sex for movie roles because they want to appear in movies by all means.

So you agree that there are prostituting actresses in Nollywood?

Yes, there are, and it’s quite painful and annoying. However, it’s in other places too; in different sectors.