The former Minister described Osinbajo as a, “poisonous dwarf” and a “dirty liar” for making such remark.

Referring to Osinbajo as “weak, lily-livered half man,” Fani-Kayode urged Osinbajo to “shut up.”

In a tweet, the Fani-Kayode wrote: “Buhari is not in support of killer herdsmen – VP Yemi Osinbajo

“This dirty lie coming from the same poisonous dwarf that said we must “pray” for the Fulani terrorists who are slaughtering our people and that said that we must “crush” IPOB who never killed anyone.

“Has the dwarf no shame? Does he not fear God? Does loyalty to his principal mean he must betray his people and his faith and violate his oath of office?For how long will he defend the indefensible.

“When will this weak,lily-livered half man who claims to be a Pastor just SHUT UP!”

News Update: There is hope for Nigeria, says Tunde Bakare 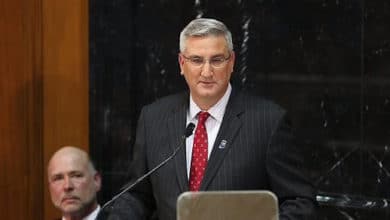