The Nigerian-born Iwobi is an anti-immigrant campaigner and was elected in the industrial city of Brescia in northern Italy.

He is known for championing anti-migration policies of League, his political party.

He helped write the League’s anti-migration platform, in which it proposed among other things, to make it easier to deport migrants; to use economic incentives to get countries to agree to repatriate their nationals from Italy; and to refuse to take in migrants rescued by NGOs from the Mediterranean.

In an Instagram post on Tuesday, Balotelli taunted the Nigerian-born lawmaker, saying people have not told Iwobi that he is black.

Balotelli, a former Liverpool attacker, wrote, “Maybe I’m blind or perhaps they have not told him yet that he is black. But shame!!!”

Iwobi left the country for Europe at the age of 22. He was elected a municipal councillor in 1995.

Iwobi said he is not opposed to immigrants who – like himself – come to Italy legally and seek to integrate; instead, he his problem is with “the clandestine invasion,” people who seek to stay in Italy illegally. 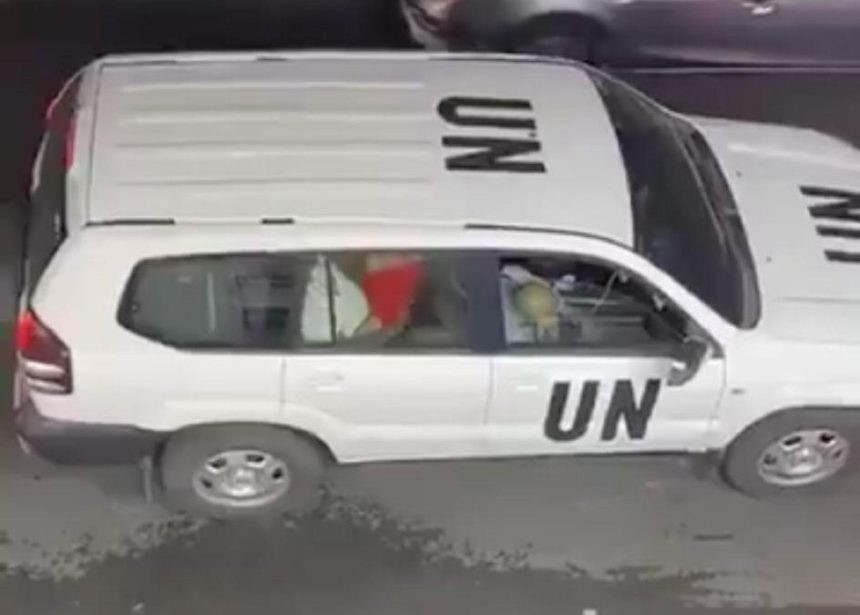 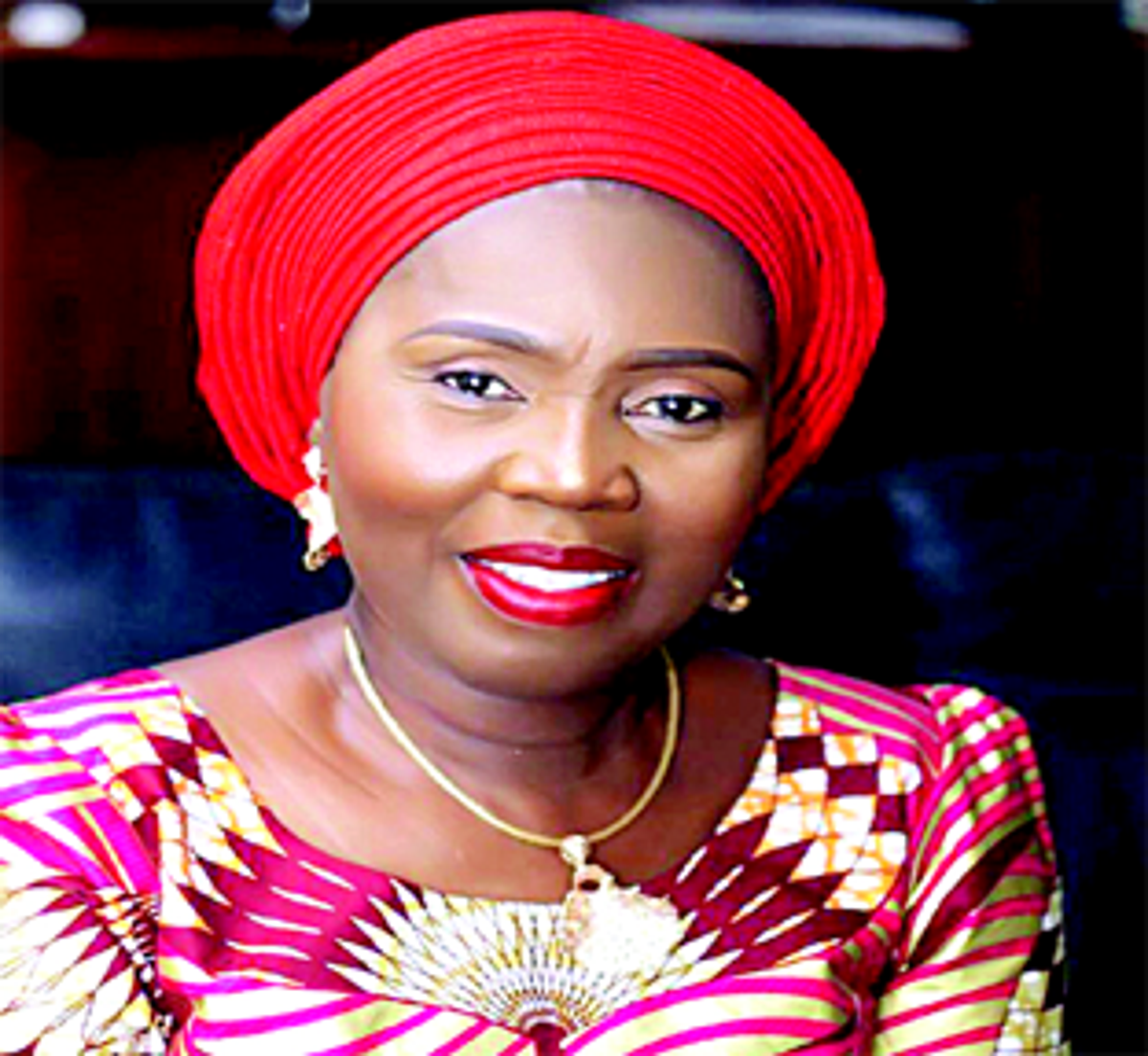 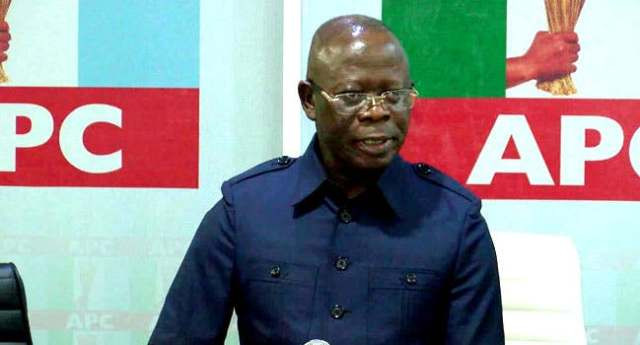