Martial has reportedly reached a contract stalemate with United, amid concerns over his playing time under manager Jose Mourinho.

The Frenchman’s current deal expires in the summer of 2019, but the club retain the option of a one-year extension.

Since Alexis Sanchez joined the club in January, Martial has not scored and has started only four games and is believed to be unhappy at Old Trafford.

The player is furious that he was asked to operate on the right wing, rather than his preferred left side to accommodate Sanchez.

Barcelona considered a bid for Martial last summer before they moved for Ousmane Dembele, but they may now return for the United man in the coming window. 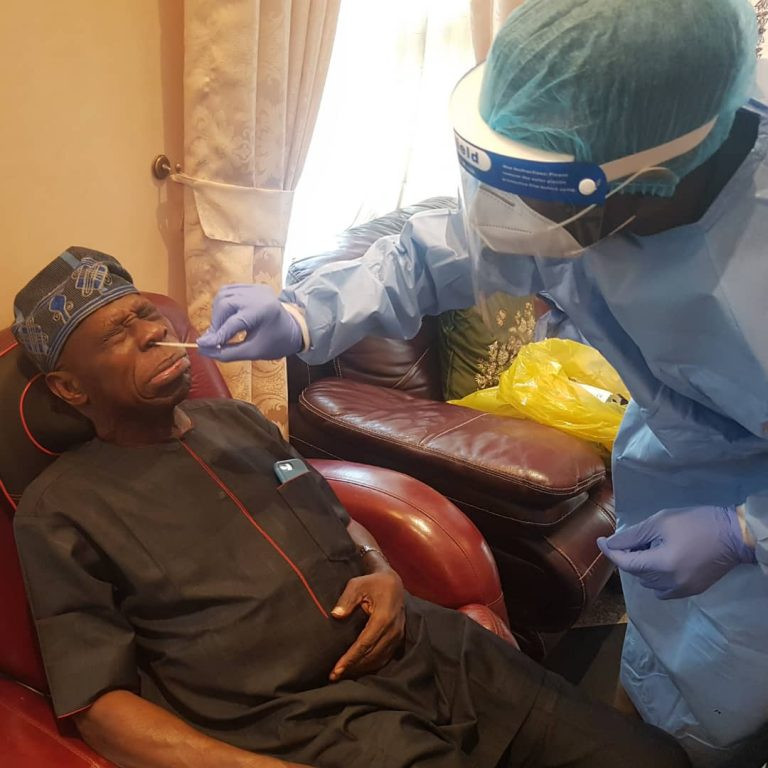