Obasanjo had on Monday while addressing a group of youths who visited him at his country home in Abeokuta, Ogun State described the Buhari administration as a failure.

He had also asked the All Progressives Congress, APC-led government to stop complaining about the challenges it met on ground.

Reacting to Obasanjo’s statement, Fani-Kayode, in a tweet wrote: “One of the first lessons I learnt in the military was ‘never reinforce failure’. This administration is a failure -President Olusegun Obasanjo.

He added, “It is unjust and unconstitutional to proscribe Boko Haram – Lai Mohammed, 2013.

“An attack on Boko Haram is an attack on the north – Muhammadu Buhari,2014.

“BH have friends in high places!” 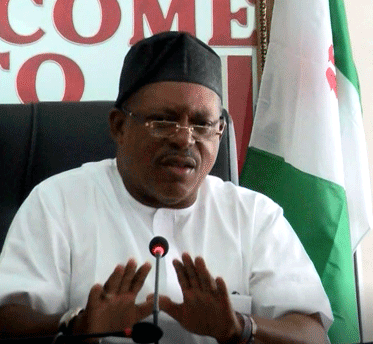 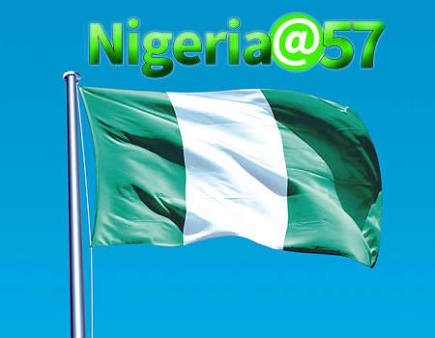