Nigerian comedian, Okechukwu Anthony Onyegbule, aka Okey Bakassi, and his family have been living apart. While the comedian is based in Nigeria, his wife and three children are based in Canada. Despite the distance, their marriage has lasted for 16 years.

In a chat with Sunday Scoop, Okey Bakassi, admitted it has not been easy staying away from his family. He said, “The reason I do a tour in Canada is to be close to my wife and kids since they live there. Of course, my family wants me to be with them every day and they always express that. But they also understand that I need to focus on the demands of my job. Do not forget that they come to Nigeria as well; I don’t announce it whenever they visit.”

Speaking on his 25-year anniversary as a comedian, he said he was excited about the journey so far.

“It has been an amazing experience for me in every aspect of my life. I am full of gratitude to God when I look at where I came from and where I am today. I don’t think there is an endeavour in life that is not challenging. The fact that I am still here means I have been able to overcome the challenges over the years.”

Okey Bakassi insisted that he is yet to dump acting as claimed by some people. According to him, acting has its season and once he sees a script he likes, he embraces it.

He stated, “Movies take a lot of time to shoot; so, if I don’t see a movie I like to do, I’d rather focus on standup comedy. Whenever I see a movie that I can sacrifice my time and energy on, I will do it.” 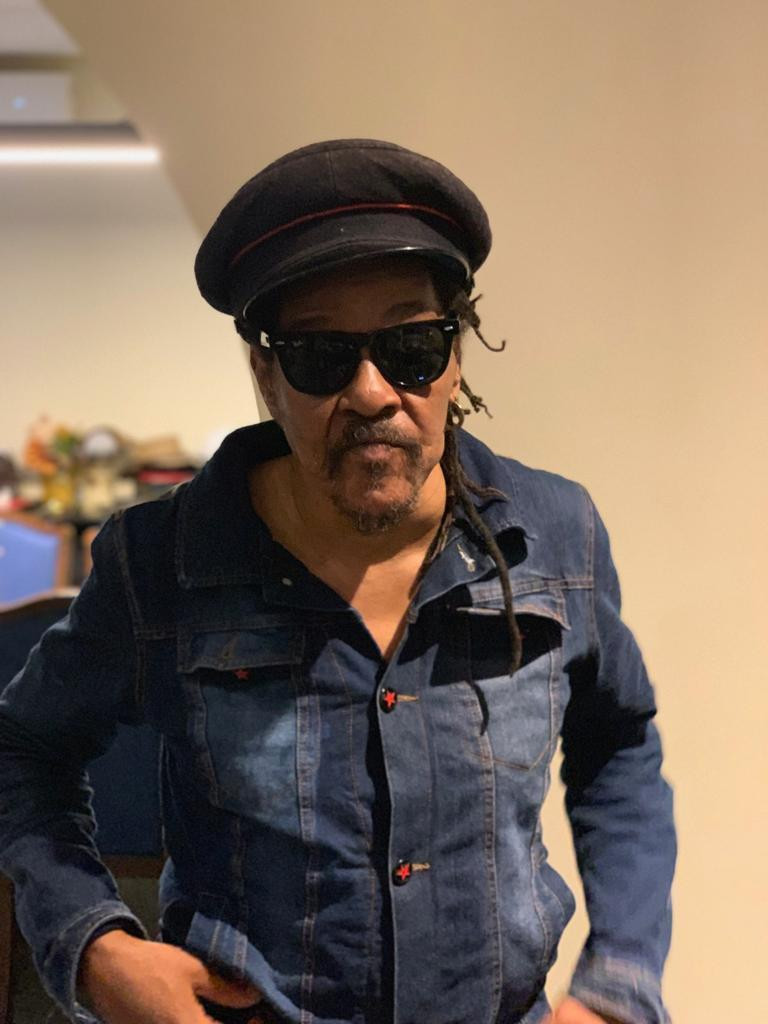 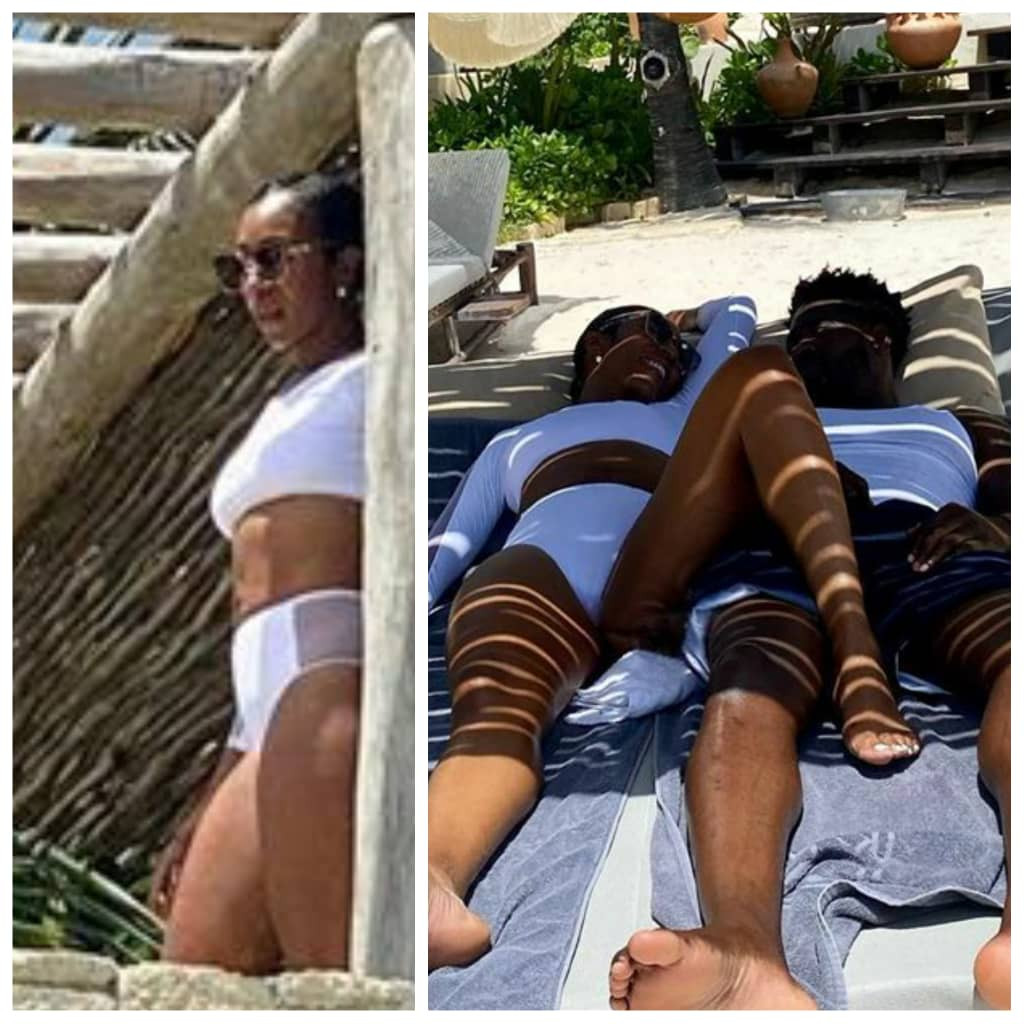