The four men, who represent most but not all of Libya’s rival factions, also agreed to “accept the results of elections, and ensure appropriate funds and strong security arrangements are in place”.

The commitment to holding parliamentary and presidential polls this year came after four hours of talks in Paris where the leaders faced pressure to agree on a political roadmap to end seven years of conflict.

European leaders see stabilising Libya as key to tackling jihadist threats and migration from the fractured country, which has become a departure point for hundreds of thousands of Africans trying to reach Europe.

“I’m optimistic,” UN envoy Ghassan Salame told AFP at the end of the talks which he called “historic” because they had brought together the main Libyan protagonists as well as regional countries for the first time.

Also present were Aguila Saleh Issa, the parliament speaker based in the eastern city of Tobruk, and Khalid Al-Mishri, the newly-elected head of the High Council of State.

“There is no solution other than via you,” Tunisian President Beji Caid Essebsi told the Libyan leaders at the opening of the talks. “If things go badly, it’s your responsibility.”

In a further complication, the main political and military representatives from the western city of Misrata boycotted proceedings after not being offered the same status as other invitees in Paris.

“There are some positive points in this agreement, which ultimately is not worth anything because it hasn’t been signed,” a senior military figure in the Misrata militia, Ibrahim Ben Rjab, told AFP.

Instead of signing the deal, the leaders in Paris gave their approval for a joint statement to be issued and later committed verbally to implementing it when explicitly asked to do so by Macron during a group photo.

“So we are all working on this common basis, bravo!” Macron told them.

Years of mediation by the United Nations, as well as Italy, have failed to bring stability to the nation which descended into chaos after the ousting of dictator Moamer Kadhafi in 2011.

Previous peace agreements have come to nothing.

“It went well. Afterwards, it depends on the implementation,” one diplomat told AFP on condition of anonymity. 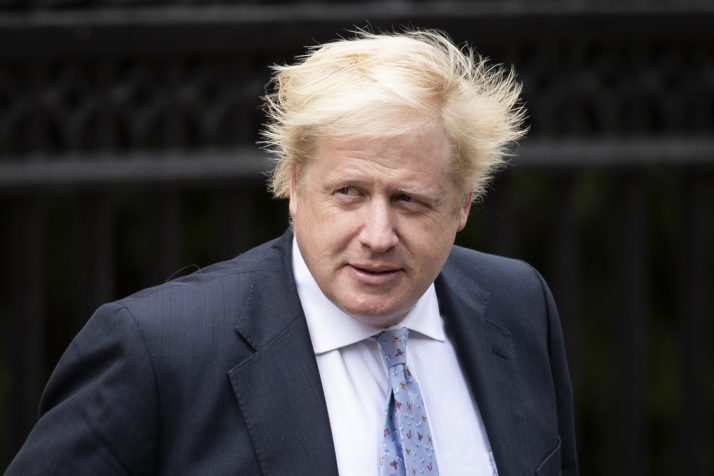