A new video has emerged showing the disturbing moment a 19-year-old girl nearly got jumped on by a group of two inside Chicago’s South Shore Hospital.

According to reports, the poor girl was in the hospital recovering from a minor surgical procedure and was ordered to strict bed until her stitches healed.

The incident which was all captured on Livestream occurred this past weekend.

In the video, the two ladies were seen going to attack the poor girl in her hospital bed. At one point, one of the girls attempted to pull her IV but the lady held tight onto the IV in other to prevent it from being ripped out of her veins.

The video ended with the two women escaping from the hospital after the incident. It’s unclear if the pair were later arrested. 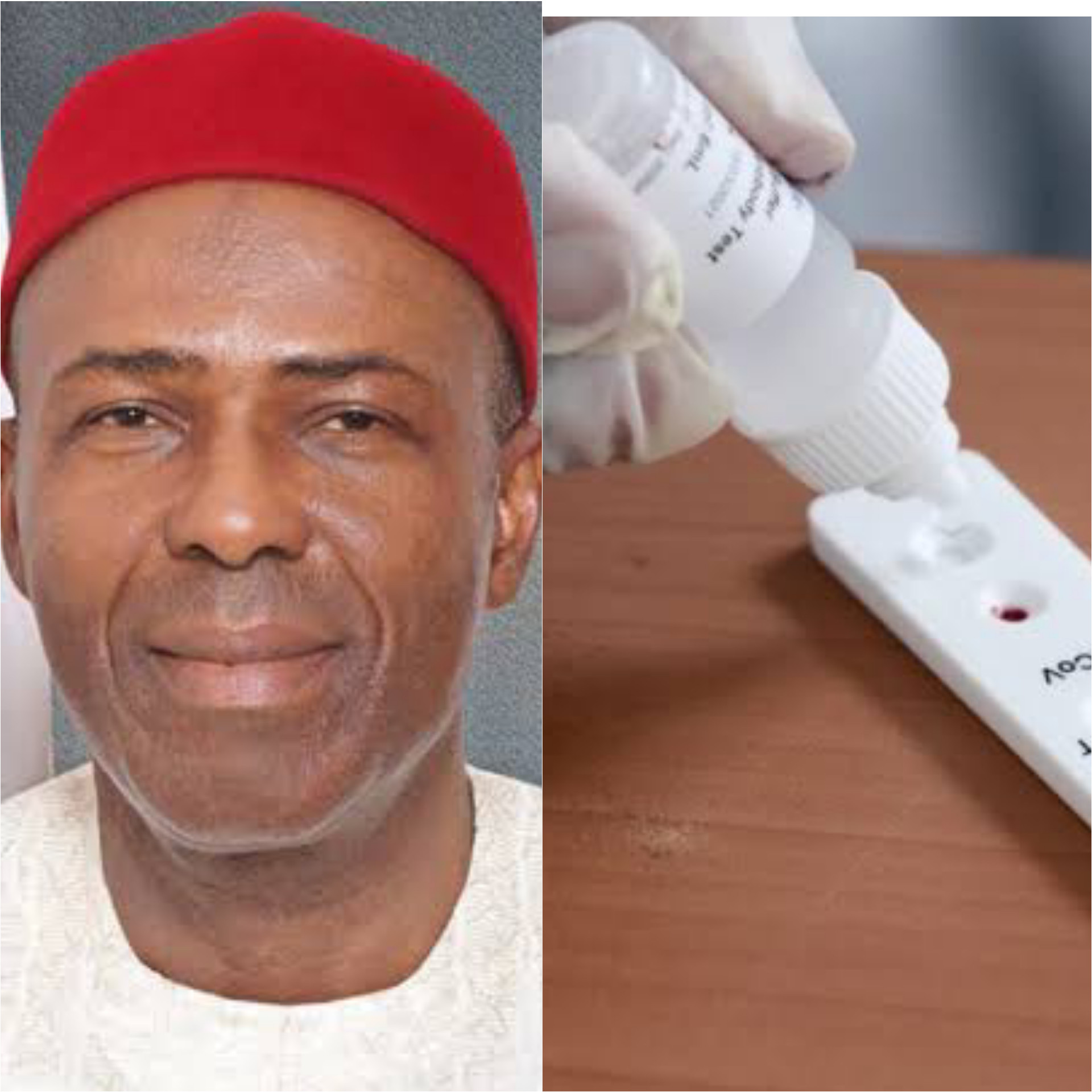 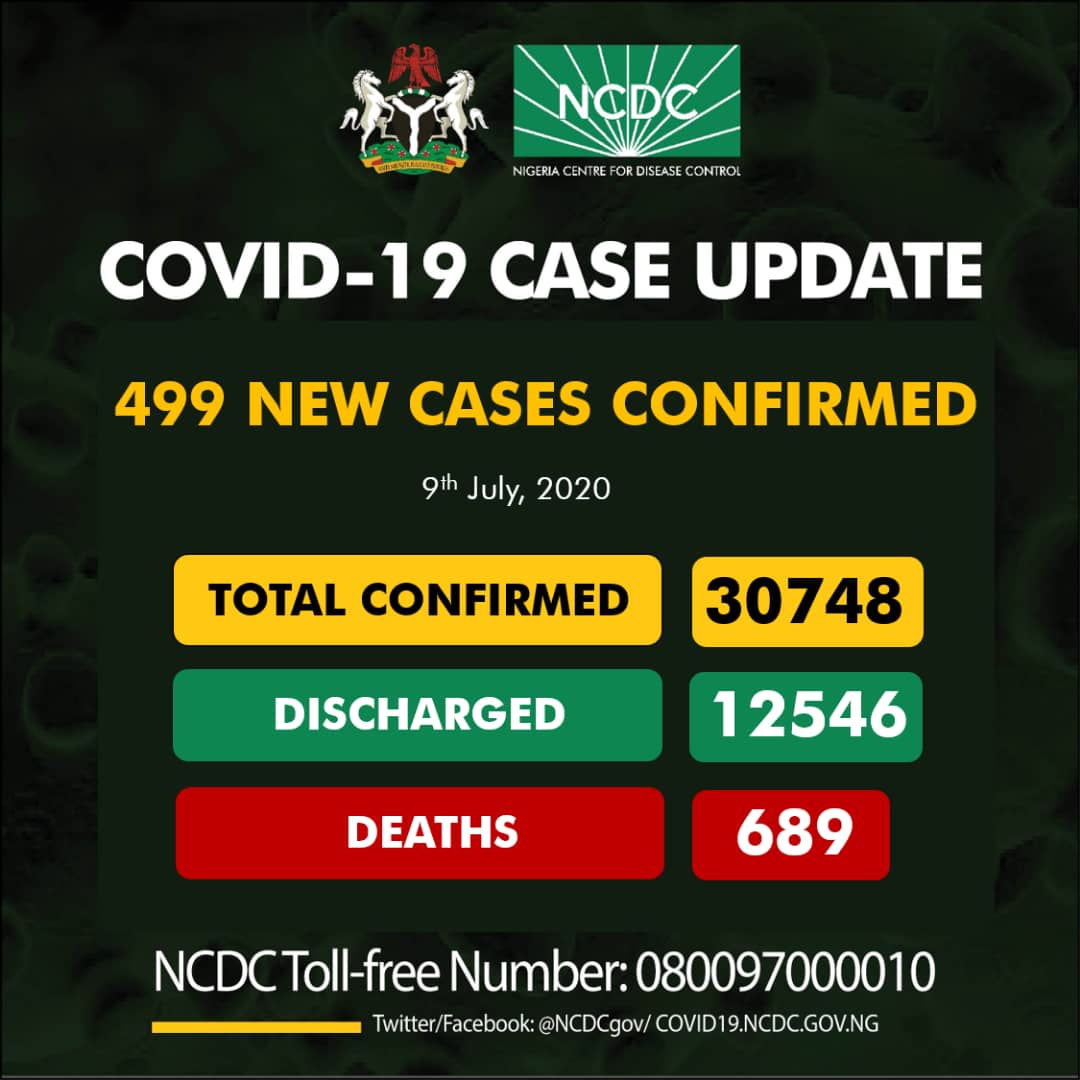 A total of four hundred and ninety-nine, 499, new cases of coronavirus infection were recorded in Nigeria. The Nigeria Centre... 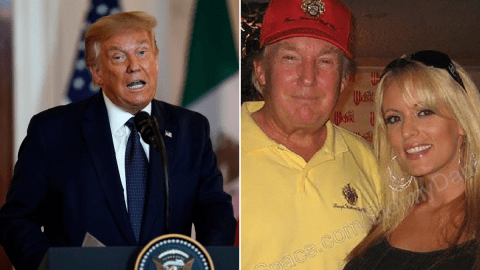 Donald Trump has taken to Twitter to vent his frustration after US Supreme Court justices on Thursday ordered him to...