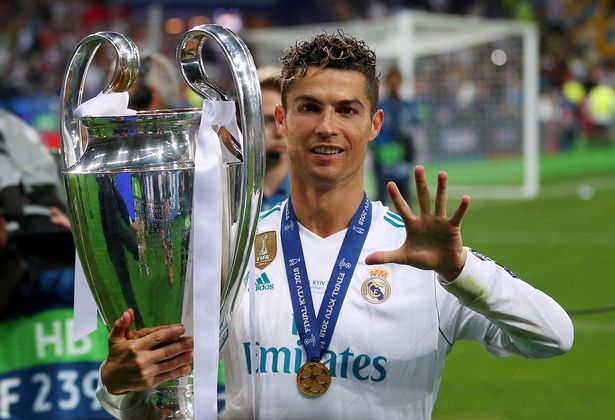 Cristiano Ronaldo could be set to follow in the footsteps of the Kardashians with his very own reality TV show.

The Portugal and Real Madrid superstar remains football’s leading name and is again making the headlines this summer amid speculation over a £88m move to Juventus. 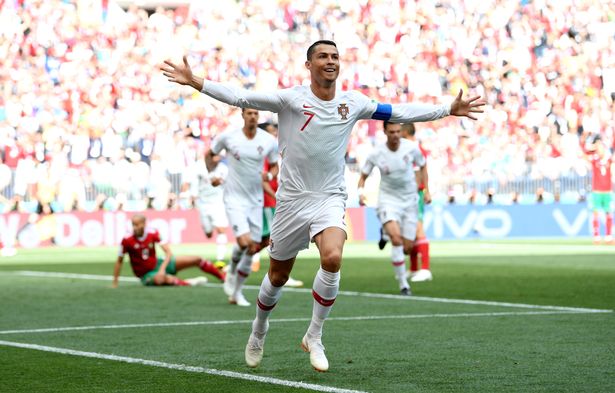 Every aspect of Ronaldo’s life would be under the microscope with Facebook in discussions to screen a 13-episode reality show on their video platform Watch, reports Variety.

Ronaldo would pocket around $10million (£7.5m) for the programme, which would closely follow his relationship with model Georgina Rodriguez and give us an insight into his life as a father and family man. 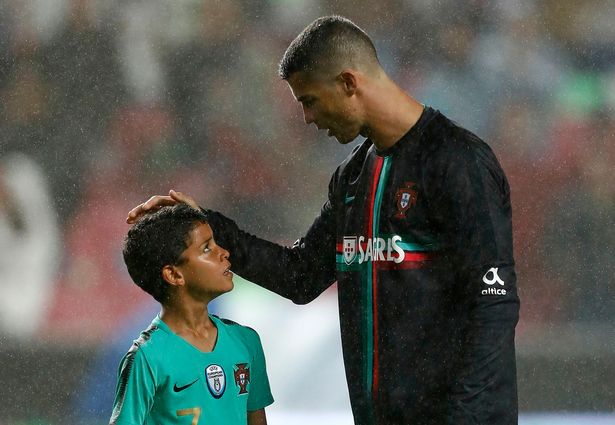 Ronaldo remains Facebook’s most popular athlete with over 120 million followers and the social media giants are ready to tap in.

Facebook have added a number of their own original programmes to Watch over the past year – including a series on NFL star Tom Brady, which has racked up nearly 52 million views. 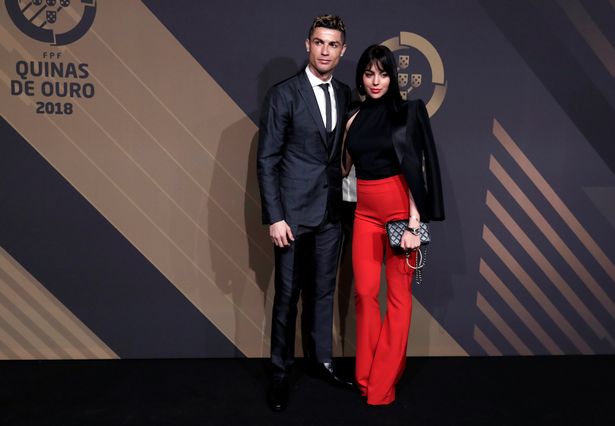 The Ronaldo show has been tipped to follow a similar pattern to the documentary, which followed the NFL star on and off the field ahead of the Super Bowl.

The series is reportedly set to be produced by Matador Content and media firm Religion of Sports, although neither have confirmed the reports.

Meanwhile, Ronaldo is said to be closing in on a stunning £88m move to Juventus amid reports he is unhappy at Real Madrid. 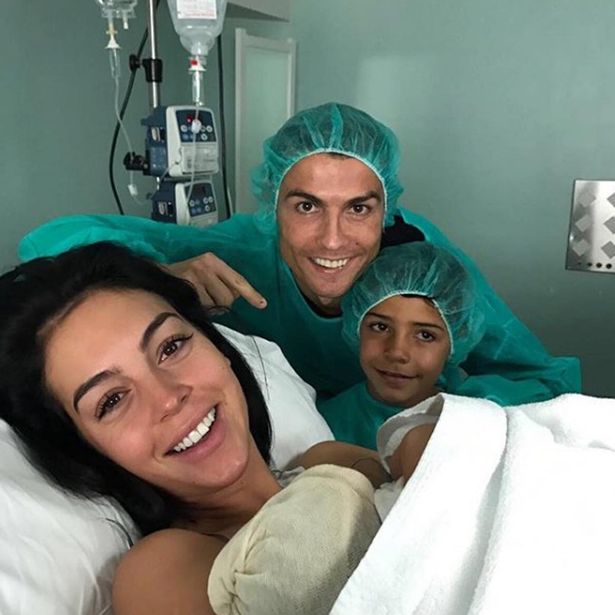 His agent Jorge Mendes met with the Real board and he has now spoken out about is future.

“If that happens, it would only be to start a new stage in his career, to undertake a new challenge in what has been a brilliant career,” Mendes said.

“If Cristiano Ronaldo does leave Real Madrid, he will be eternally grateful to the club, the president, all of the club directors, the medical staff, and each and every club employee without exception, and of course to all Madridistas wherever they might be in all parts of the world”.