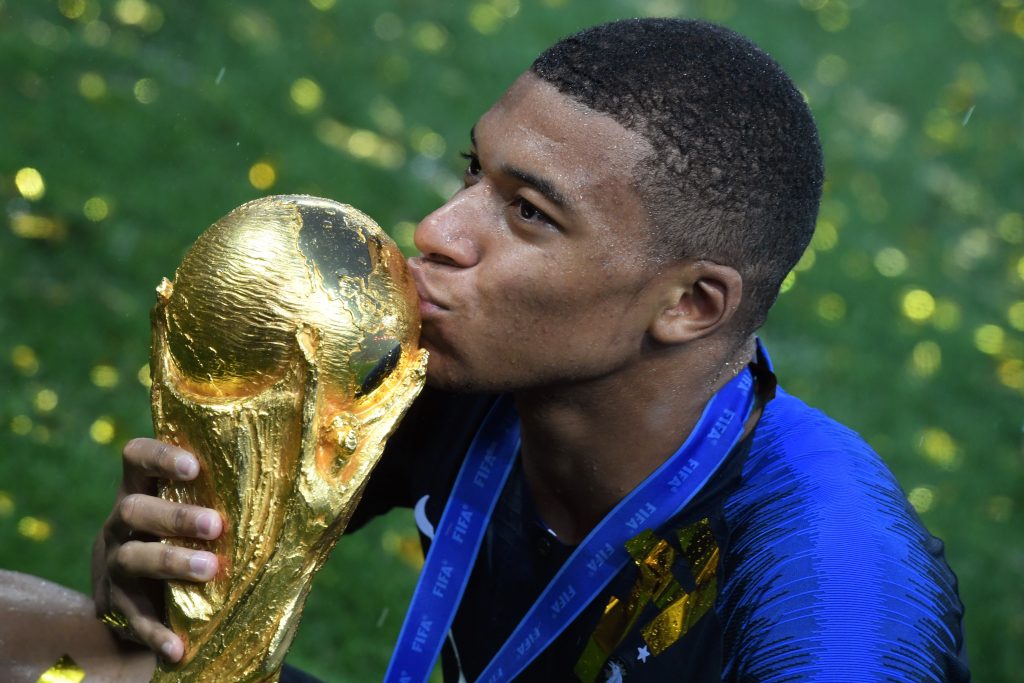 No sleep for me, Mbappe declares after World Cup win

The 19-year-old was handed the best young player of the tournament award after his mesmerising performances in Russia, which culminated in a goal in the 4-2 defeat of Croatia.

“Sleep comes easy to me, but I’m not going to bed, we are going to celebrate this,” he told French television station TF1.

“We’ll return to work in a few weeks.”

The Paris Saint-Germain striker said he and his teammates were “proud to make the French happy.”

“We’re conscious that we also had this role. We can see that they are putting all their problems to one side.

“We play for this sort of thing.”

He added that becoming world champions was “a passport to continue working and to do even better.”