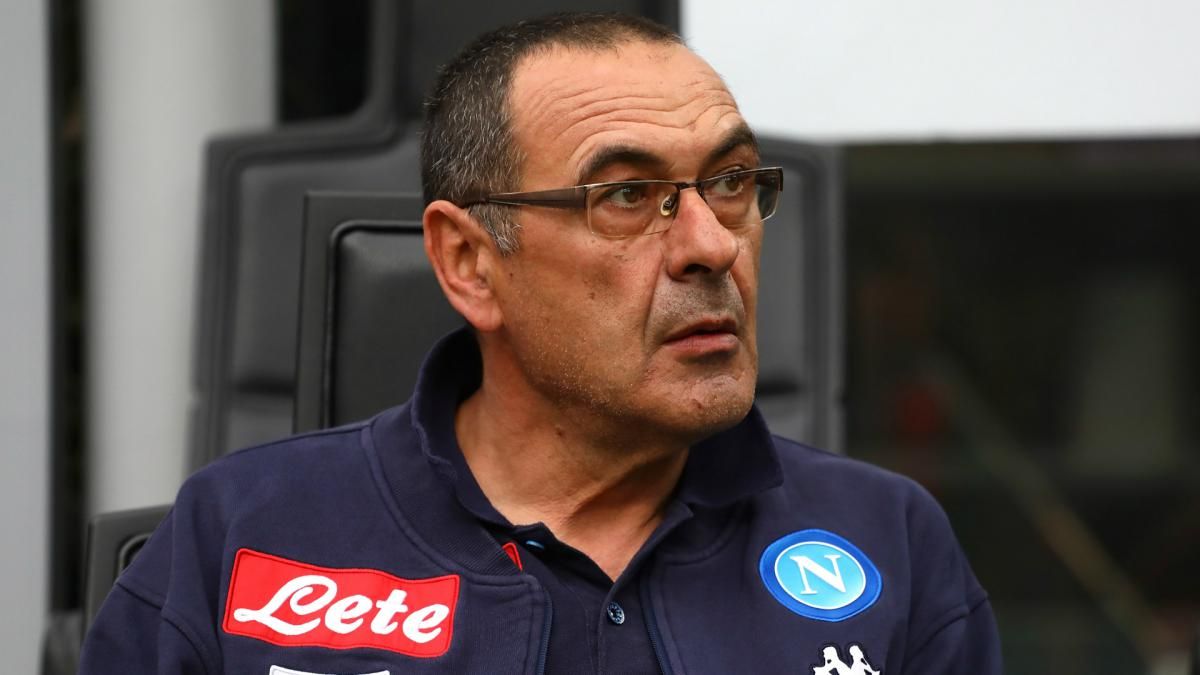 English Premier League News: Why Chelsea are not title challengers yet – Sarri

Chelsea coach, Maurizio Sarri has explained that his side won’t win the Premier League title this season despite beating Arsenal 3-2 in Saturday’s fixture.

Goals from Pedro, Morata and Alonso gave the Blues victory against the North London club at Stamford Bridge.

Mkhitaryan and Iwobi scored for the visitors.

But Sarri believes the Blues won’t be title challengers this term unless they improve defensively.

“We are not title challengers, not in this moment,” Mirror quoted Sarri as saying at the post-match conference.

“We have to improve in the defensive phase and I’m not talking about only the defenders,” Sarri added.

“We did very well for 75 minutes — 15 minutes at the end of the first half was horrible.”