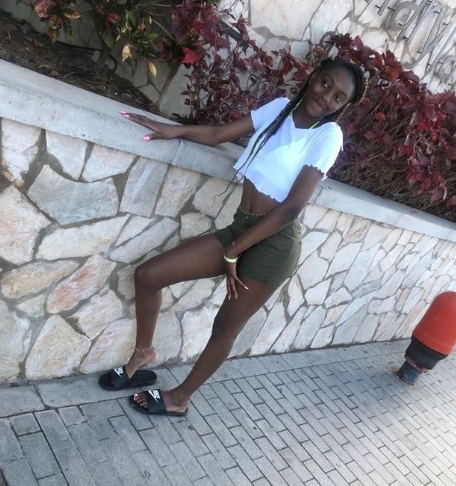 London: Two girls go missing after telling their parents they were staying at each other’s houses

Two schoolgirls have vanished after telling their parents they were having a sleepover at each other’s homes.

Friends Jayden Hassan and J’Nea Beecher, both aged 14, were last seen leaving J’Nea’s house in Nunhead, South London on Monday, August 6, at about 4pm. The told their parents they were sleeping over at each other’s houses, the Croydon Advertiser reports. However, by Tuesday afternoon, August 7, both sets of parents realised that their daughters weren’t where they said they would be and contacted police. 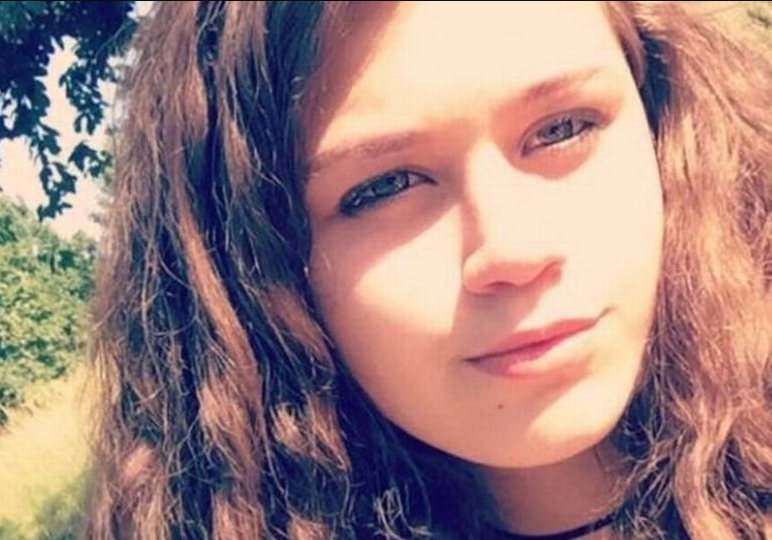 Metropolitan Police are investigating their disappearance and believe both the girls are likely to be together. Officers believe they may be in the Essex area.