An extraordinary new anti-ageing technique could see humans live to 150 years old and allow them to regrow their organs by 2020.

Dr Sinclair said the technique could allow people to regenerate organs, and even allow paralysis sufferers to move again, with human trials due within two years.

The same researchers also found they could increase the lifespan of mice by ten per cent by giving them a vitamin B derivative pill.

They also said the pill led to a reduction in age-related hair loss, according to The Herald Sun. 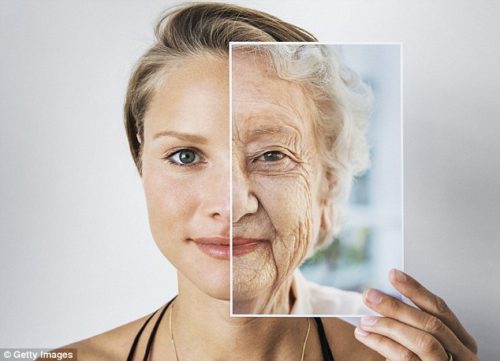 Professor Sinclair said he hoped the pill would be available to the public within five years and cost the same each day as a cup of coffee.
But the professor from the Department of Genetics at Harvard Medical School warned people not to try to reverse the aging process before the science has been published or peer reviewed.

‘We do not recommend people go out and take NAD precursors as they have not yet formally tested for safety,’ he said.

The science behind the new technique involves the molecule nicotinamide adenine dinucleotide (NAD), which plays a role in generating energy in the human body.

The chemical is already used as a supplement for treating Parkinson’s disease and fighting jet lag.

Professor Sinclair, who is using his own molecule to reduce the aging process, said his biological age has dropped by 24 years after taking the pill.

He said his father, 79, has been white water rafting and backpacking after starting using the molecule a year-and-a-half ago.

The professor also said his sister-in-law was now fertile again after taking the treatment, despite having started to transition into menopause in her 40s. 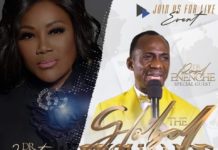 Gambari will be framed up, Buhari may lose another aide – Primate Ayodele prophesy 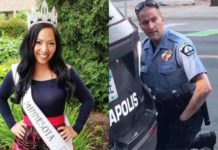