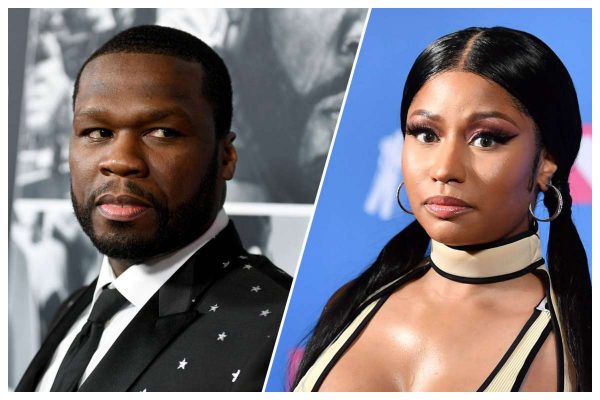 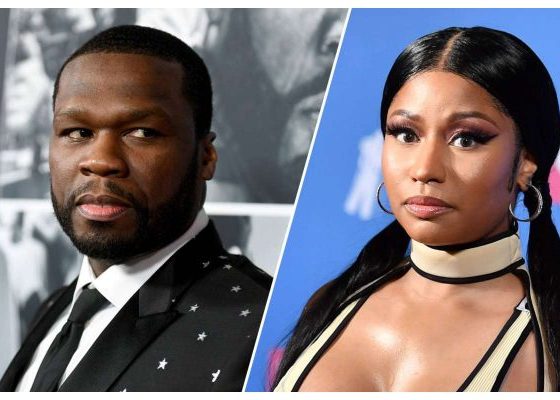 50 Cent has released evidence Nicki Minaj actually turned down an offer from shoe designer Steve Madden before her rival Cardi B was approached with the deal.

50 Cent is backing his fellow Queens rapper Nicki Minaj after Steve Madden tried to call her out. The drama all started when Nicki Minaj took to her Queen Radio program and fired shots at Cardi B. Cardi fired back, and the lengthy exchange spilled out onto social media on Monday.

During the back and forth between the ladies, Cardi claimed Diesel approached her before going to Minaj for a limited collection. Minaj struck back by saying that she was offered the Steve Madden deal first. After the post, Madden responded calling Minaj a liar, claiming that offer never took place.

Now controversial rapper, 50 Cent has shared a screenshot of Madden’s 2015 Vibe interview, in which the designer spoke about a would be Nicki collaboration. The Interview read:

“Another rapstress who could have collected a check from Madden and ironically, Iggy’s foe? Nicki Minaj. “I was gonna do a collaboration with Nicki Minaj and we got into a fight the first minute we met,” he recalls, without pinpointing the exact cause. “And then we patched it up. We were cool. We text each other, we became sort of buddies. We were thinking of doing something, and I would’ve, but I was with Iggy and I thought, ‘Coke and Pepsi.’ It was a mistake. I made a mistake and I wish that I could go back in time and work with Nicki instead of Iggy.”