Boston gangster Whitey Bulger, 89, “is killed” in prison shortly after he is transferred to federal prison in West Virginia

Boston gangster James “Whitey” Bulger has reportedly been killed behind bars shortly after he was transferred to a federal prison in West Virginia.

The notorious mob boss had recently arrived at USP Hazelton, a high-security prison with an adjacent minimum security satellite camp in Bruceton Mills.

Boston-based reporter Michele McPhee said today that Bulger, 89, had been killed behind bars in the facility.

The feared former leader of the Winter Hill Gang, Bulger was convicted in 2013 of participating in 11 murders stretching from Massachusetts to Florida to Oklahoma. He was one of the FBI’s most wanted fugitives for 16 years until his 2011 arrest in Santa Monica, California. He was serving a life sentence before he was reportedly killed. 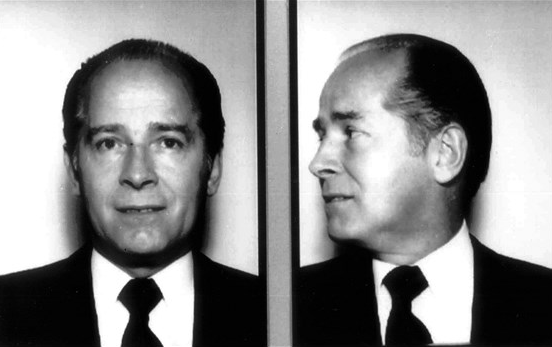 Richard Heldreth, the president of the corrections officers’ union at Hazelton, told WVNews that a male inmate had been slain there overnight, but was unable to immediately confirm the inmate’s identity.

Bulger was previously relocated from a Florida prison to a facility in Oklahoma. It’s not clear why he was on the move. Bureau of Prisons officials and his attorney declined last week to comment on why he was being moved.

Bulger is serving a life sentence after being convicted in 2013 of a litany of crimes, including participating in 11 murders. 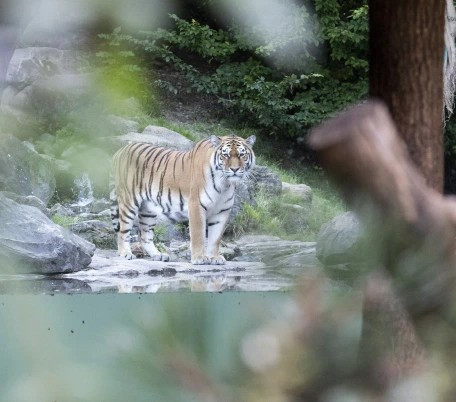 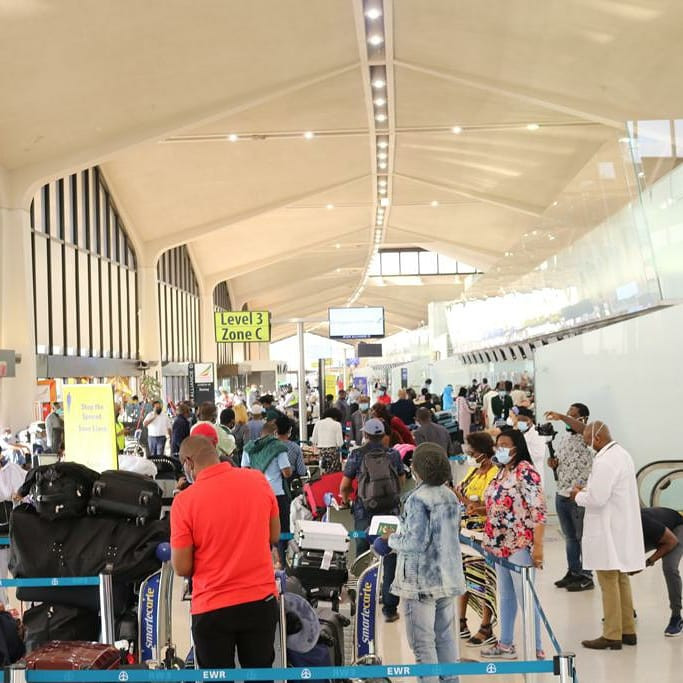