Chelsea vs Manchester United: Sarri speaks on Mourinho ahead of Saturday match

Chelsea boss, Maurizio Sarri has described Manchester United manager, Jose Mourinho as one of the best coaches in the world, ahead his side’s Premier League fixture against the Red Devils on Saturday at Stamford Bridge.

The Italian also called for respect for Mourinho, adding that the Portuguese gaffer has won everything there is to win in football.

Sarri, however, said that Mourinho’s team has the best player-by-player in the Premier League.

“We are talking about a coach [Mourinho] that has won everything, everywhere, so I think you all have to respect him,” Sarri was quoted by Metro UK as saying at Friday’s pre-match press conference.

“I don’t know about the problem with Antonio, on the pitch you can be a little nervous and tense, you can say everything in that moment. I think Conte respects Mourinho and visa versa.”

Sarri added, “I think they are a very strong team. Maybe player-by-player, they are the best team in the league.

“At the moment City is more of a team, but player-by-player they are very, very strong.

“We are talking only about eight matches, they are doing well in the Champions League so they can improve in the Premier League, we are talking about two months.” 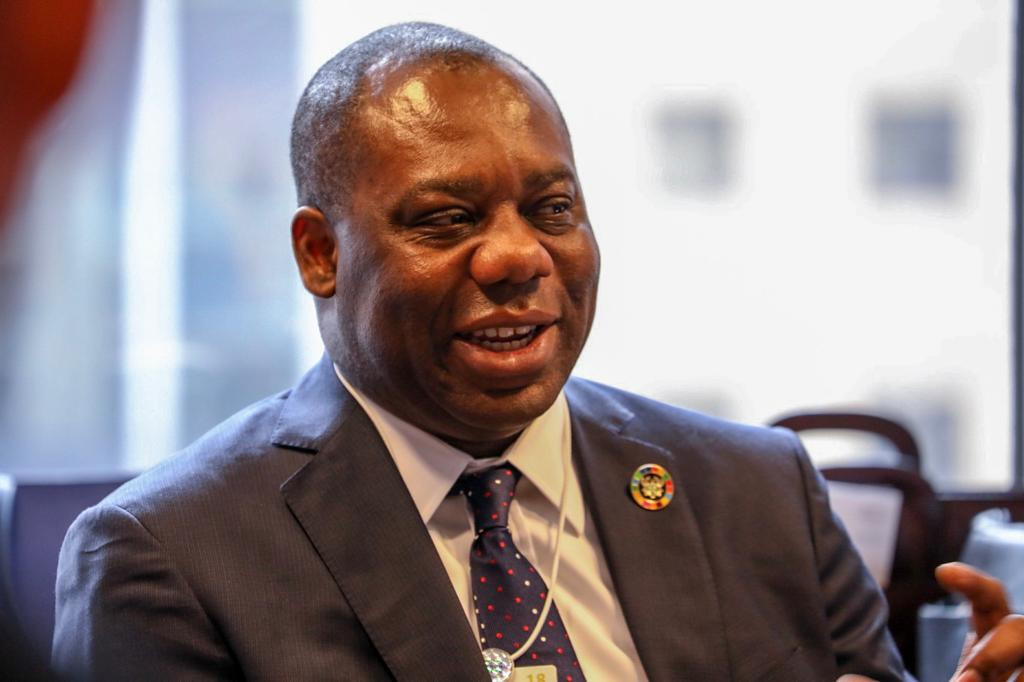 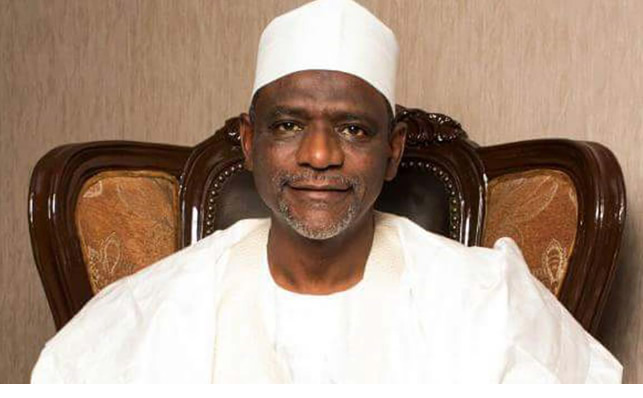 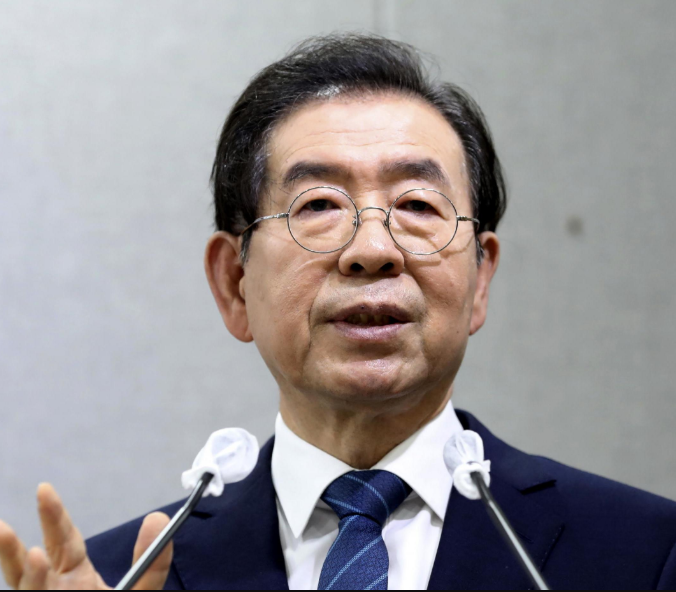 The Mayor of Seoul, Park Won-soon, long seen as a potential South Korean presidential candidate, has been found dead, police...