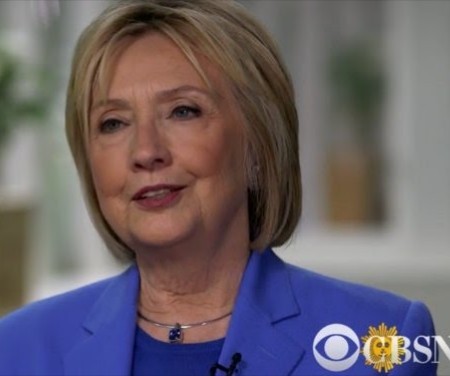 Hillary Clinton says her husband, Bill Clinton’s affair with Monica Lewinsky was not an abuse of power (video)

Hilary Clinton has said that her husband, former President Bill Clinton’s affair with then 22-year-old White House intern, Monica Lewinsky, was not an abuse of power and he should “absolutely not” have resigned in the wake of the scandal.

The former first lady and US Secretary of State said this while being questioned about her husband’s affair with Lewinsky during an uncomfortable interview on CBS Sunday Morning.

Clinton said she didn’t think her husband’s affair with Lewinsky, which began in 1995 was an abuse of power, arguing that Lewinsky was an adult at the time.

Clinton was asked if, in retrospect, her husband should have resigned in the wake of the scandal, to which Clinton replied, “absolutely not.” 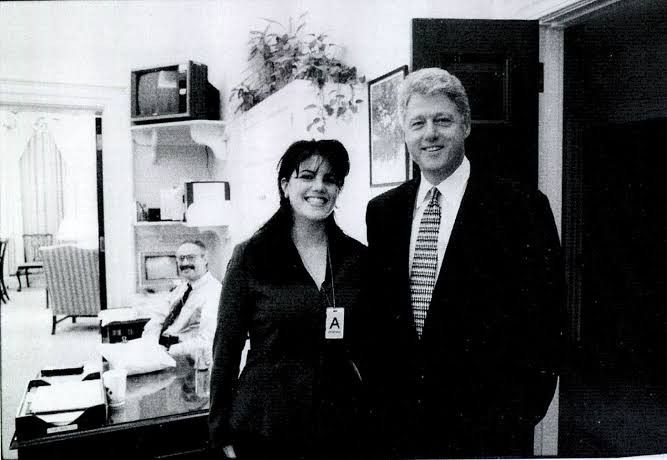 Social media users have criticized Ms Clinton for the statement. 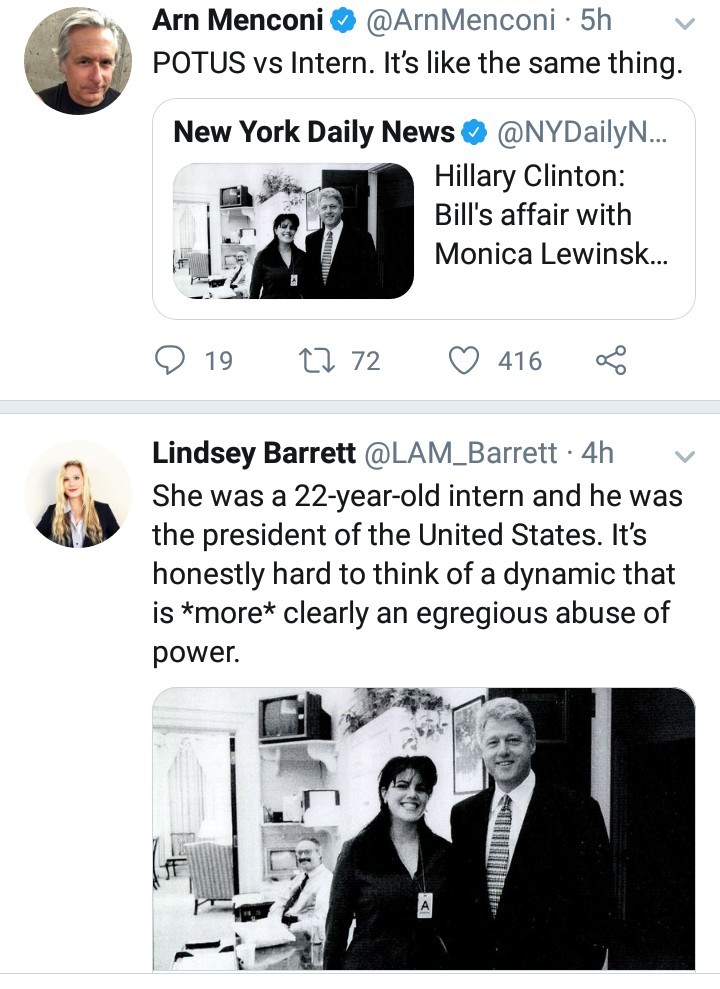 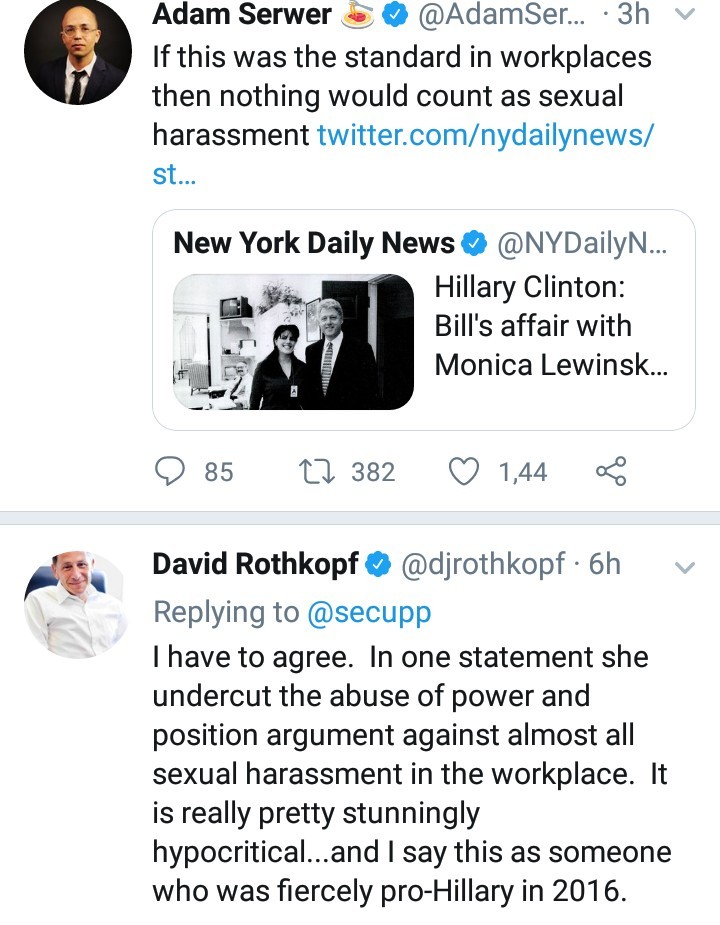 Watch the interview below;