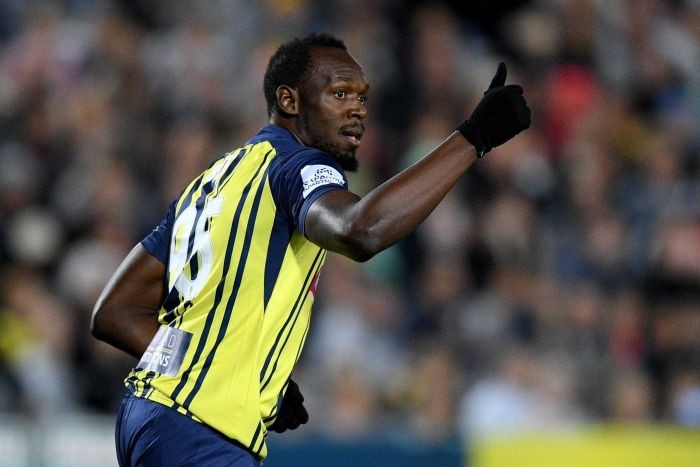 The Maltese club owned by Abu Dhabi-based ownership group, Sanban Investment Group hope to finalise the deal with the eight-time Olympic gold medallist in time for him to participate in their Maltese Super Cup match on 13 December against Balzan.

In a statement to ABC, Valletta FC chief executive officer Ghasston Slimen who said he is inspired by Bolt’s journey so far, appeared to confirm the deal.

“This is about writing history,” Mr. Slimen said. “Usain Bolt broke the record in Beijing in 2008 [running 9.69 seconds in the final of the 100 metres, a record he later improved on], and I have followed him for the last year-and-a-half on his football journey.

“We play the final of the Super Cup on December 13, which we will win, because we play Balzan who we beat in the league, so can you imagine Usain Bolt lifting the Super Cup trophy 10 years after he broke the record in Beijing?

“It will be history and it should happen.

“We want to offer him a two-year contract so he will relax, and so he knows he won’t be going anywhere.

“This isn’t about money, this is about history. This is something that they will talk about in 50 or 100 years’ time,” Mr Slimen said.

The goodnews comes after the 32-year-old made major headlines last week after he scored twice for Australian side Central Coast Mariners in their friendly against Macarthur South West United.

Bolt who retired from athletics in 2017, has trained with Borussia Dortmund, South African club Sundowns and Norway’s Stromsgodset.