On Monday, November 19, 2018, members of terrorist sect Boko Haram, stormed a military base in Metele village, Guzamala local government area of Borno State and made for every soldier on the premises.
“The attack came at about 6 pm on Monday evening”, one soldier who managed to escape the onslaught from the terrorists, told Premium Times. “When the soldier on top of the observation post alerted that a large number of Boko Haram fighters were advancing, we all got alarmed as we took cover and waited within the base in Metele”.

The soldier said the terrorists levelled the military base in minutes.

“The fight did not last for more than 45 minutes, but it was bloody because the Boko Haram fighters had more armament advantage than the soldiers.

“When we realised the fight would be against us, we decided to retreat from the camp, but it was rather too late. The camp was surrounded with barbed wire, and the enemy fire was coming from the direction of the entrance. We were surrounded.

“One of the drivers of the gun trucks decided to push through the barbed wire so that other vehicles could follow and escape, but the truck got stuck, that was how many of our soldiers in other vehicles and those on foot were massacred.

“Those that managed to escape with injuries made it on foot through Cross-Kauwa to Monguno where they boarded commercial vehicles, some even sat in the booth of the Golf cars to get to Maiduguri. 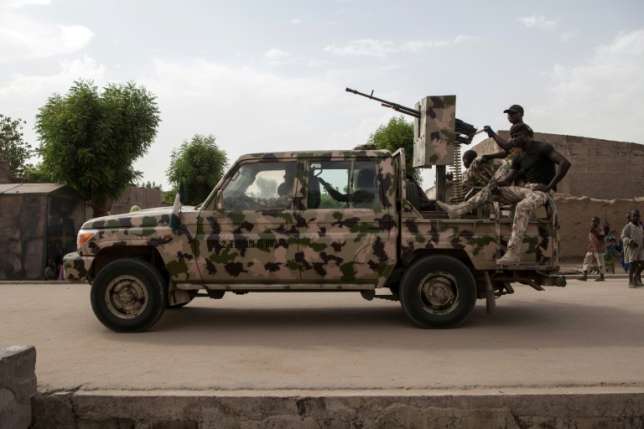 “Boko Haram made away with about seven gun trucks of the Nigeria army”.

Other sources told Reuters that many troops are still missing. One soldier disclosed that more troops were killed on Tuesday when an attempt to recover bodies from the initial attack was ambushed.

“We all flew because we didn’t know where the bullets were coming from,” Reuters quotes the soldier as saying. “They killed some of us who went to evacuate the bodies of the killed soldiers.

“We left our amour, tanks and weapons. They were all there. The village is still under their control.”

How Boko Haram captured the military base

“Our troops were completely routed and the terrorists captured the base after heavy fighting,” one senior army officer told AFP, adding that the base commander and three officers were among the dead.

A local vigilante told AFP that the Boko Haram terrorists arrived the army base on around 20 trucks and army air support did not arrive until after they had “invaded the base and looted the weapons”.

The same day, Boko Haram also launched a pre-dawn attack on a base in the town of Gajiram, some 80 kilometres (50 miles) north of the Borno state capital, Maiduguri, AFP reports.

The Senate suspended plenary on Thursday, November 22, 2018, in honour of the fallen Metele soldiers and resolved to send a delegation to the Northeast.

There have been reports of soldiers being deployed to fight terrorists with inferior weapons.

A soldier who confided in Premium Times said the morale of the fighting troops is currently at an all time low.

“We have suddenly lost our spirit of launching attacks because of lack of resources to prosecute the battle. Many of us are ready to do our best, but there has been no requisite support from those sending us out there.

“Our morale has been dampened so badly – not only because we are not given our due allowances; but for the fact that we have been outgunned by the Boko Haram.

“The situation has gone so bad that it has gotten to a stage that soldiers would be rushing to pack up their camps and flee upon hearing the news that Boko Haram fighters are advancing”, he said. 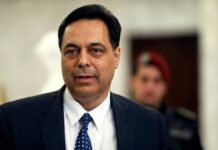 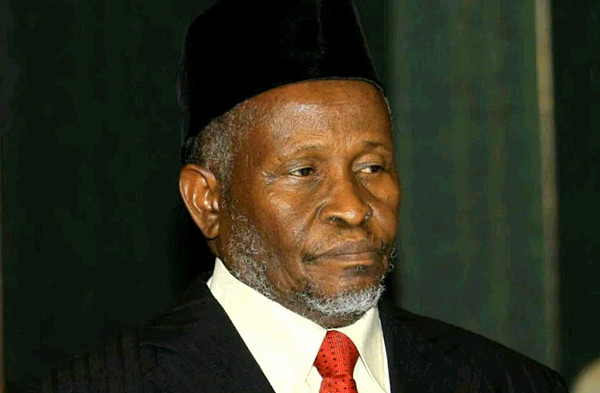