Nigerian Army on Friday posted a video of US President Donald Trump saying soldiers would shoot migrants throwing stones to justify opening fire on a Shiite group this week.

In the video, Trump warns that soldiers deployed to the Mexican border could shoot Central American migrants who throw stones at them while attempting to cross illegally.

“We’re not going to put up with that. They want to throw rocks at our military, our military fights back,” said Trump in remarks made on Thursday.

“I told them (troops) consider it (a rock) a rifle. When they throw rocks like they did at the Mexican military and police, I say consider it a rifle.”

Nigeria’s defence spokesman John Agim told AFP that the army posted the video in response to criticism that its security forces had acted unlawfully.

The Islamic Movement of Nigeria said 49 of its members were killed after the army and police fired live bullets at crowds who marched near and in the capital Abuja.

Amnesty International said Wednesday it had “strong evidence” that police and soldiers used automatic weapons against IMN members and killed about 45 people in an “unconscionable use of deadly force by soldiers and police”.

The United States embassy in Nigeria said Thursday it was “concerned” and called for an investigation.

“The video was posted in reaction to the Amnesty International report accusing the army of using weapons against pacifist Shiite protesters,” said Agim.

“Not only did they use stones but they were carrying petrol bombs, machetes and knives, so yes, we consider them as being armed,” said Agim.

“We intervened only because the IMN members are trying to harm our people, they are always meeting us…at security checkpoints and trying to provoke us, they even burned a police vehicle.”

Experts have warned the government that a heavy-handed response to the group risks sparking conflict in a volatile region where poverty is widespread.

IMN leader Ibrahim Zakzaky has been in custody since 2015, when an army crackdown killed 300 of his supporters who were buried in mass graves, according to rights groups.

Zakzaky is facing a culpable homicide charge in connection with the 2015 violence. He remains in jail despite a court order granting him bail. 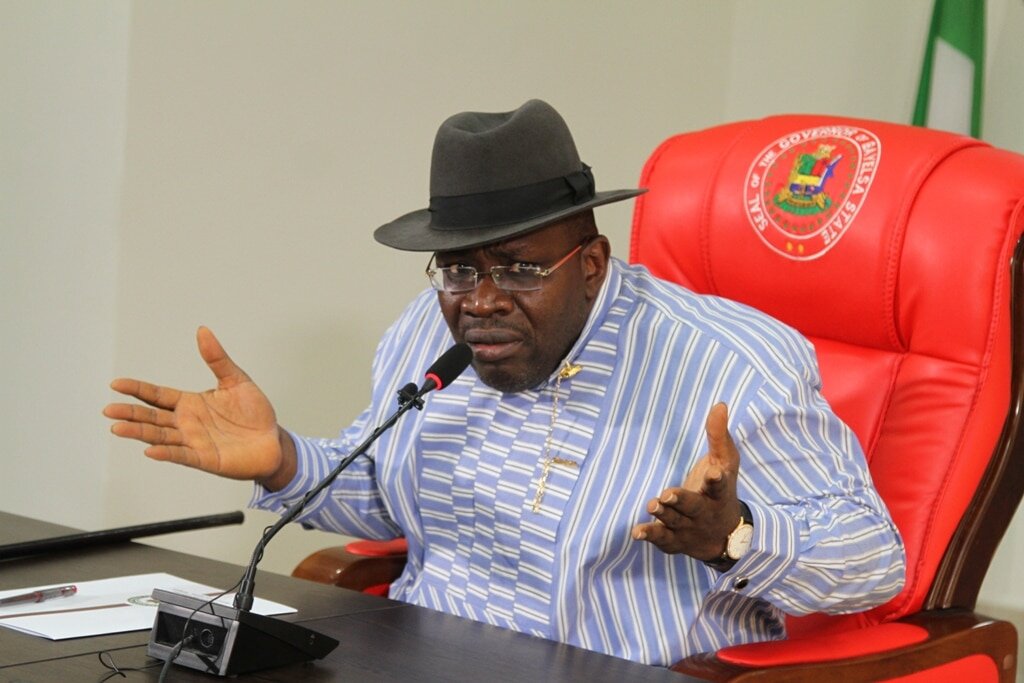 Goodluck Jonathan was used by APC against PDP – Gov. Dickson 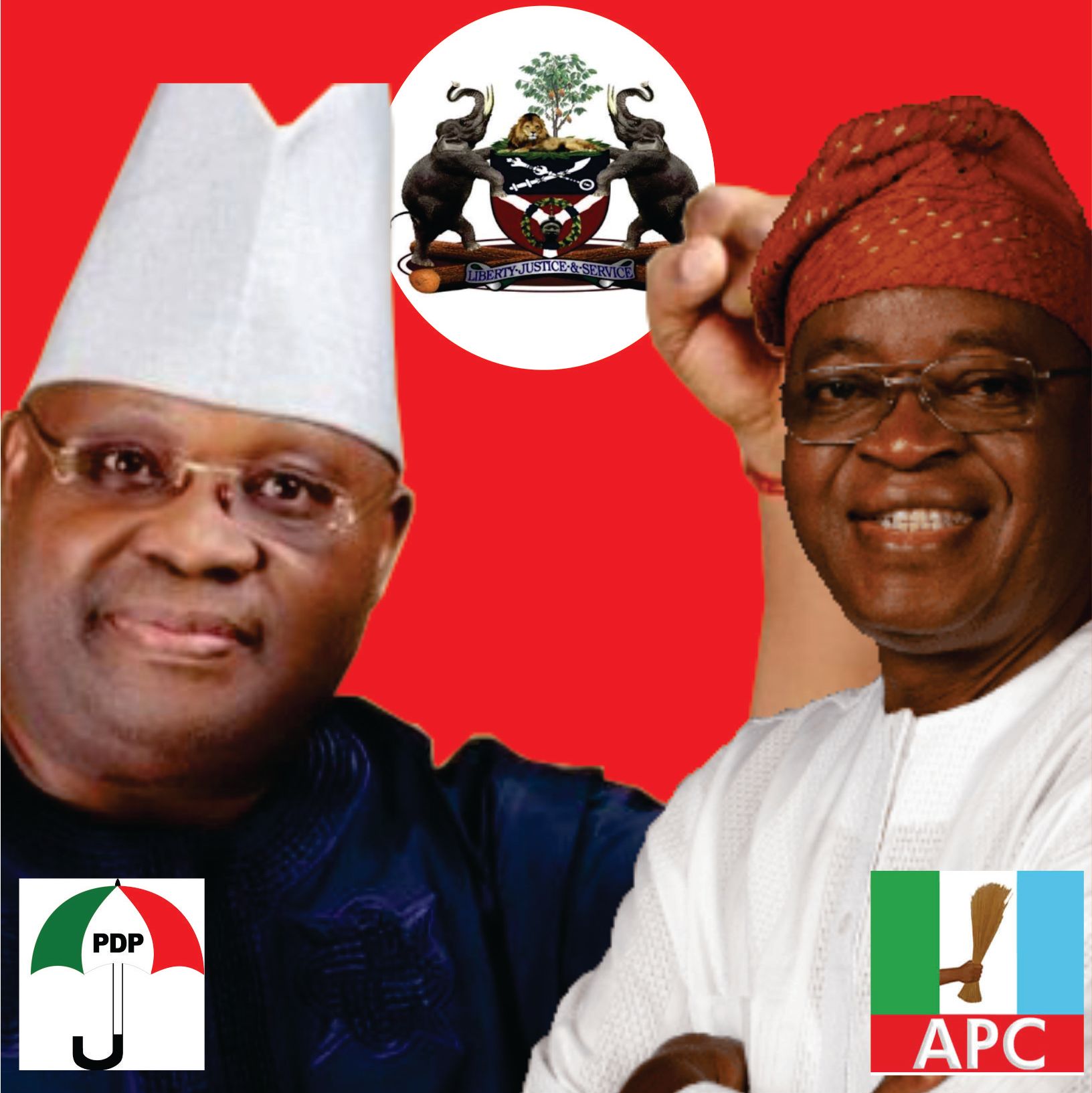 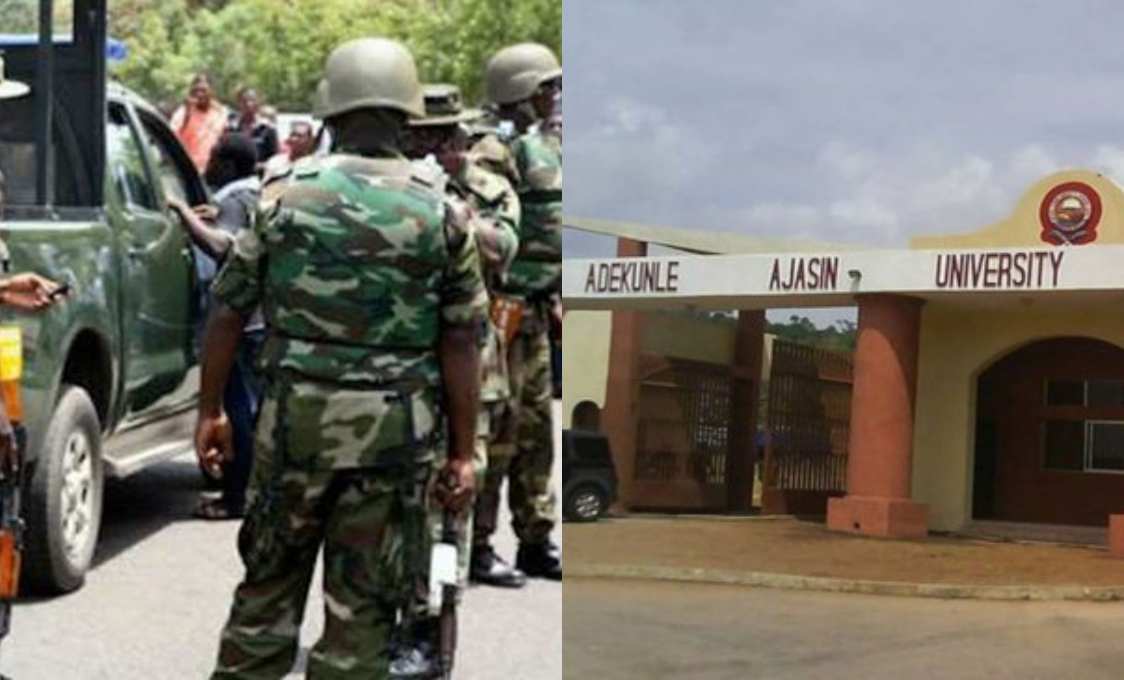