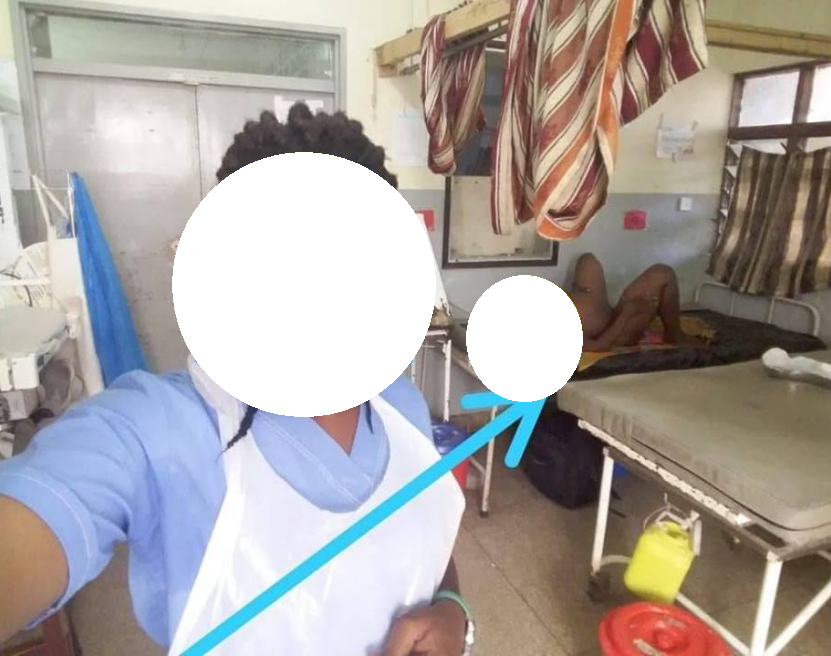 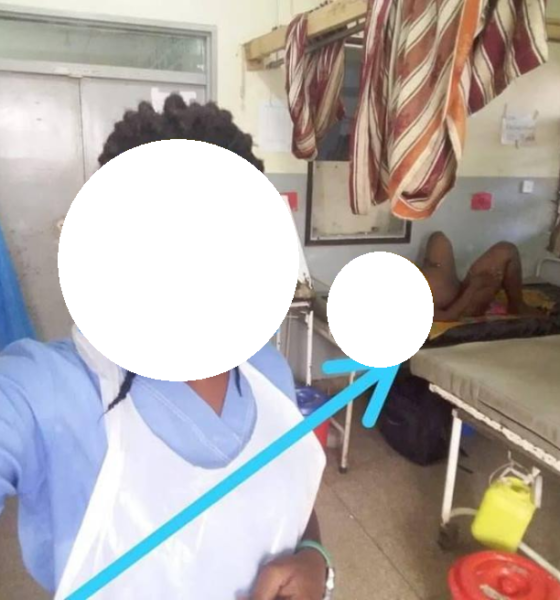 A nurse has been criticized after she took a selfie in a hospital ward with a naked pregnant woman in the background.

The inappropriate photo went viral after it was shared on Facebook and social media users called the unidentified nurse out for violating the code of ethics in nursing.

Though the location where the photo was taken is unknown, social media users have said the nurse deserves to be fired.