Oprah Winfrey’s mother has passed on. 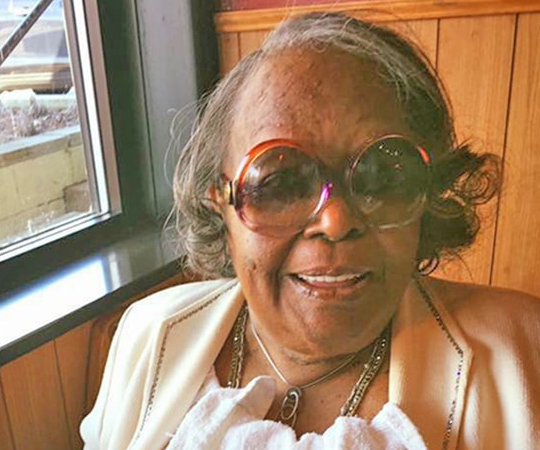 Oprah says her relationship with her mother was rocky because of the long separation. But their relationship eventually got better.

A private funeral service has already been held. 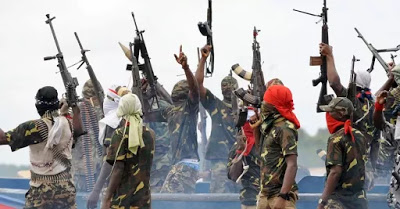 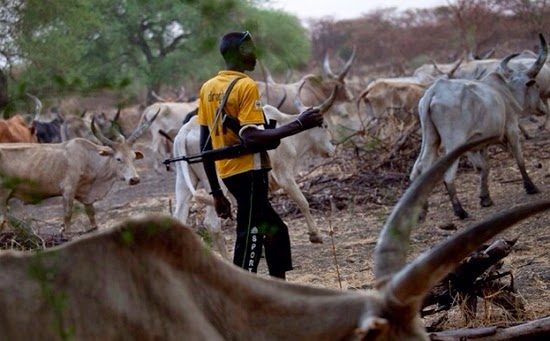