BOKO HARAM ATTACK – Hundred of villagers fled their homes in Bale Shuwa in Jere LGA of Borno on Saturday November 11, after an attack by Boko Haram militants.

One disabled person was allegedly killed while sixty five houses were burnt and more than 200 cows and 300 flock of sheep and goats were carted away.

According to a statement from Zonal coordinator NEMA North East, Bashir Garga Idris, on Sunday, injured victims have been provided with first aid and humanitarian needs assessment is being conducted to enable the mobilization of immediate relief assistance

The insurgents were said to have attempted to infiltrate Maiduguri but their efforts were repelled by troops of the Nigerian army and members of the civilian joint task force (CJTF).

Sporadic gunshots and multiple explosions lasted for hours as many of the villagers fled into Maiduguri. 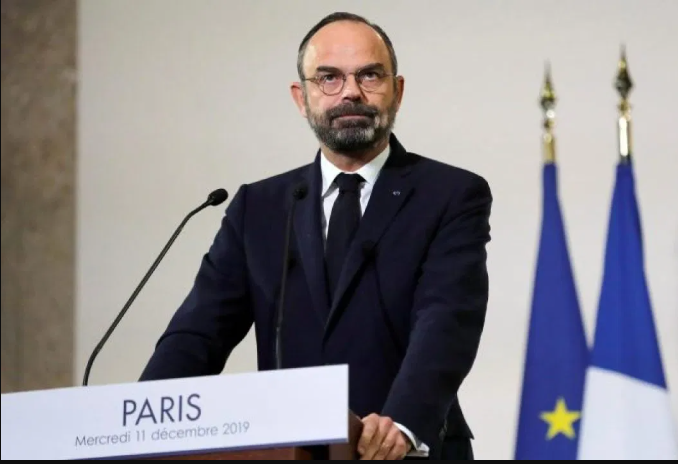 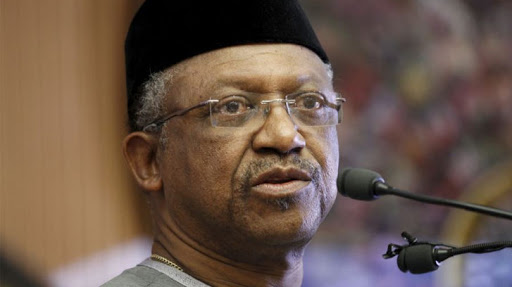 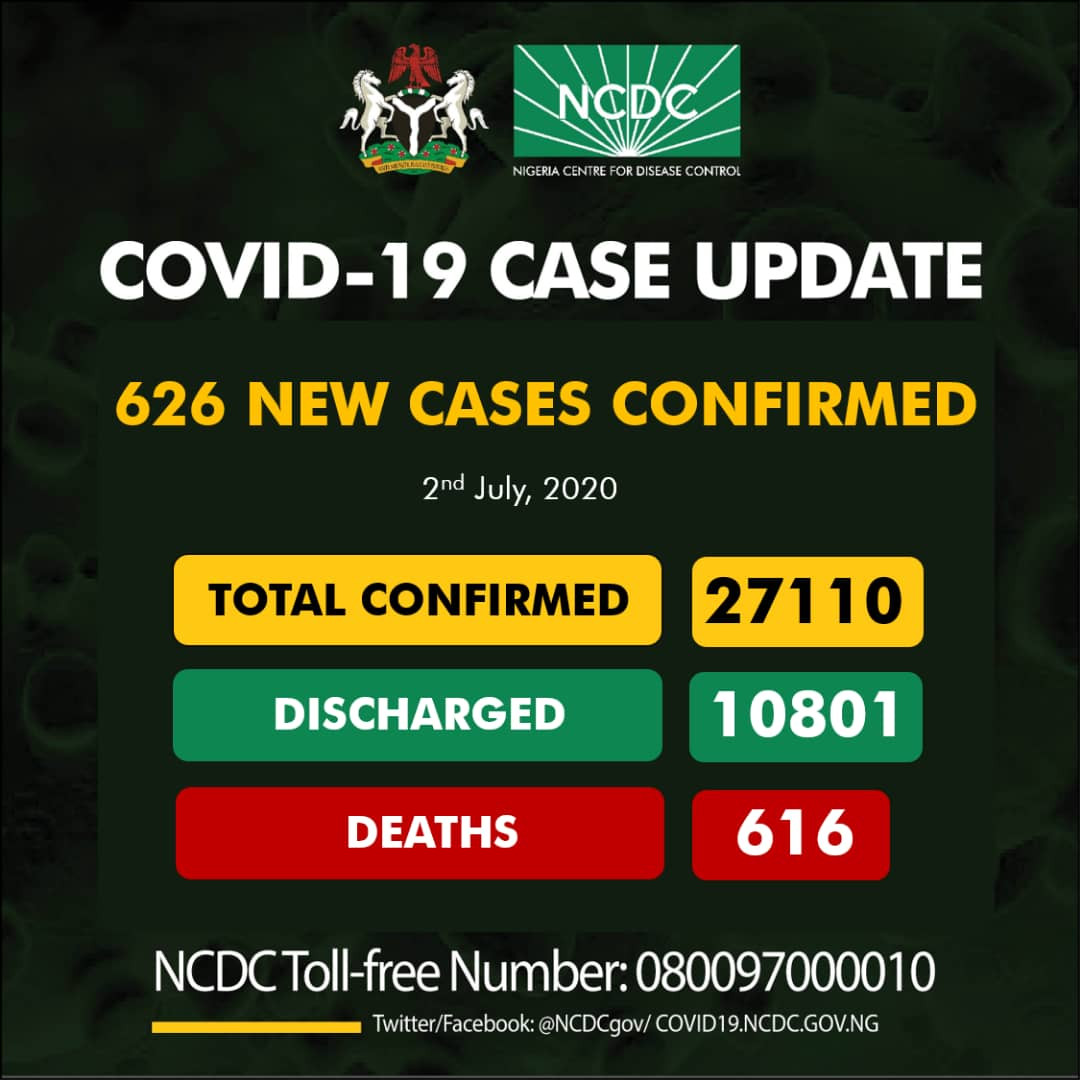