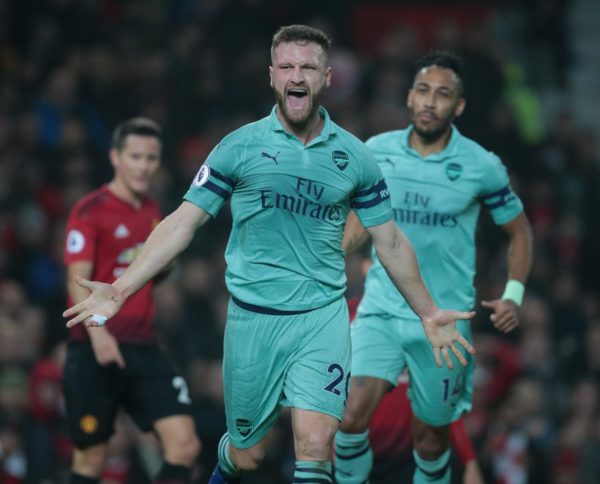 Arsenal have extended their unbeaten run to 20 games, after they were held 2-2 by Manchester United at Old Trafford on Wednesday.

Arsenal led twice, either half through goals by Shkodran Mustafi and Alexandre Lacazette (Marco Rojo).

Mourinho’s men remain eight points off the top four in eighth place after a fourth straight league game without a win.

Mourinho had opted to leave out-of-form big name stars Paul Pogba and Romelu Lukaku on his bench and when United conceded first, for the 11th time in 21 games this season, his supporters might have feared the worst. 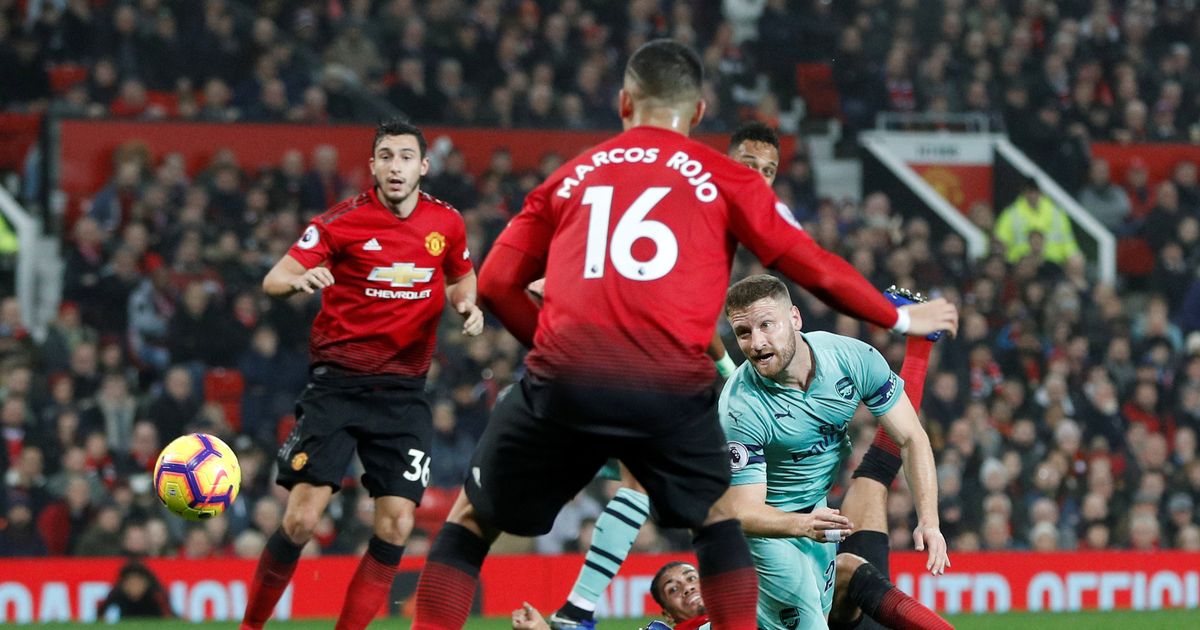 It looked a routine save for United’s number one but he succeeded only in pushing the ball into the air, two-handed, over his own head and over the goalline, despite Ander Herrera’s desperation clearance.

Yet, as so often has been the case this season, United responded to going behind.

Rojo, playing for the first time this season after a long-term knee injury, unleashed a terrific shot which Bernd Leno kept out at the foot of his left-hand post.

Herrera responded quickly, although replays suggested he may have been fractionally offside, reaching the loose ball on the by-line and turning it into the six-yard area where Martial was able to convert. 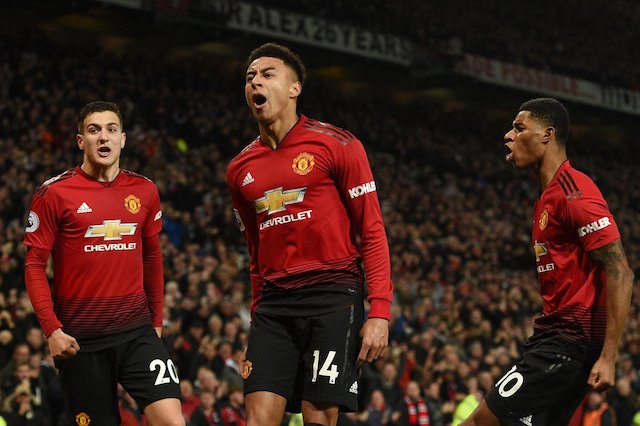 That dramatic pattern would be repeated after 68 minutes when Arsenal regained a lead they could only hold, on this occasion, for 74 seconds.

Lacazette played a one-two with fellow substitute Henrikh Mkhitaryan and advanced into the area where Rojo tackled him from behind and succeeded only in turning the ball off the French international and into the net.

But there could be no faulting United’s response as Arsenal panicked at a long ball punted forward, almost directly from kick-off.

Lukaku caused uncertainty in the visitors’ area and as Sead Kolasinac tried to turn the ball back to his goalkeeper, he allowed Lingard to ghost in and complete a simple finish past Leno.

Error-strewn as it might have been, there could be no faulting the entertainment in the first Manchester United-Arsenal fixture since 1986 to take place without either Sir Alex Ferguson or Arsene Wenger in one of the dug-outs.

De Gea made amends for his first-half error with two fine saves to deny in-form Pierre-Emerick Aubameyang, with Mkhitaryan also wasting a good close-range chance in between.

Neither Mkhitaryan nor the injured Alexis Sanchez have shone since a January swap deal between the clubs, but only the offside flag denied the Armenian coming back to haunt United in stoppage time when he rifled home after another decent De Gea stop from Torreira.