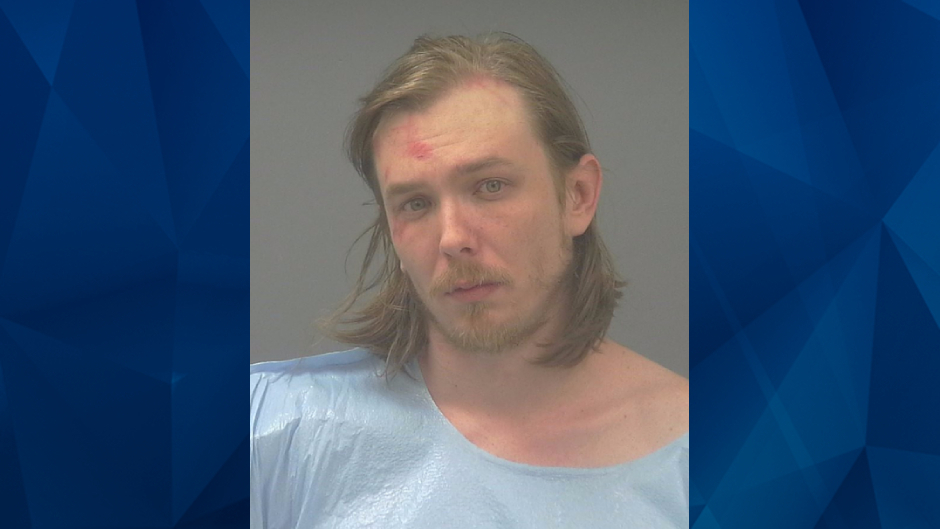 Florida man cuts neighbor, threatens to kill him with his machete

A Florida man has been accused of threatening to kill a neighbor with a machete that he aptly named “kindness.”

The Pensacola News Journal reported that Bryan Duane Stewart, 30, was arrested Thursday for cutting another neighbor with a knife that he presumably wrote the word “kindness” on. The next-door neighbor who Stewart allegedly injured told police that he heard Stewart inside his home saying he was going to “kill ’em with kindness.”

The News Journal reported that Stewart raised the weapon at the first neighbor when they came to the Milton residence after hearing banging and yelling all day. Police said next-door neighbor stepped in front of the other neighbor to protect them and sustained a small laceration on his hand when Stewart moved the machete in an upward motion.

Stewart’s girlfriend and son were home at the time but the girlfriend claimed she didn’t witness the altercation as she was in the bedroom with her son, according to the Miami Herald.

Responding officers alleged that Stewart’s eyes were bloodshot and he reeked of alcohol.

“[Stewart] said that he didn’t understand what was even going on and stated that he was just trying to go to sleep,” police wrote in their arrest report. “… I had to constantly repeat things to Stewart numerous times as if he was just not understanding what I was saying.”

Officers reportedly had to Taser Stewart as he became combative while being arrested. The News Journal reported that he was also hobbled after repeatedly kicking and banging his head while in the car.

Stewart was charged with aggravated assault with a deadly weapon without the intent to kill and aggravated battery. He’s being held in jail on $20,000 bond.