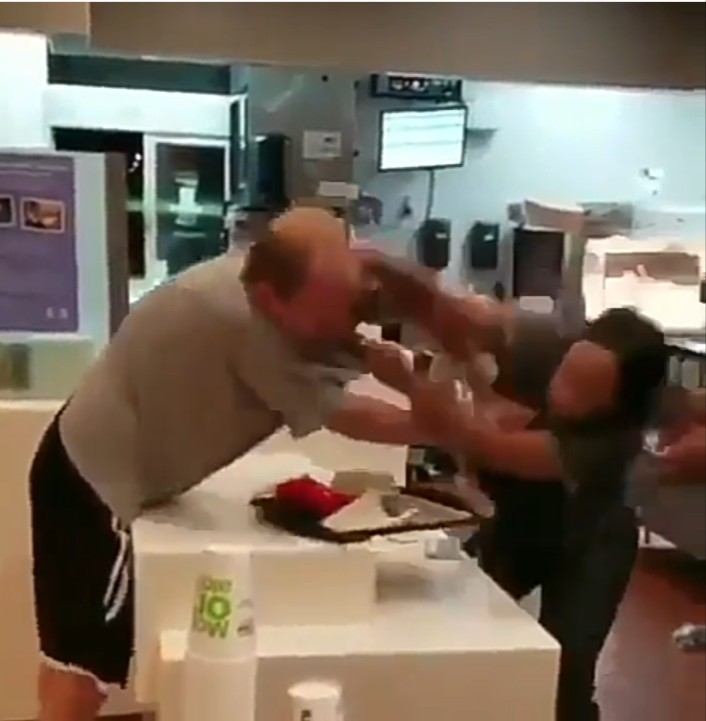 A Florida man attacked a McDonald’s employee over a straw and this led to a fight that was captured on video.

In the video which is now going viral, the man is seen confronting the woman. He then dragged her by her shirt and she fought back. Other McDonald’s employees later intervened and tried to separate them. 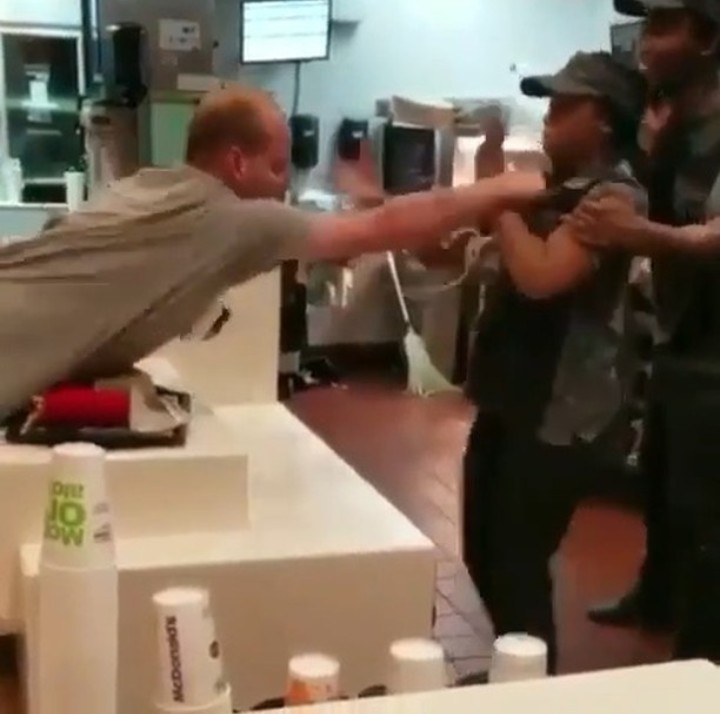 The fight reportedly took place in a McDonald’s restaurant in Clearwater, Florida.

Meanwhile, social media users have said the manager of that particular branch of the restaurant should be fired for not walking the man out for attacking his employee. Others have criticized the woman’s fellow workers for not standing up for her.

Below are comments and a video of the altercation. 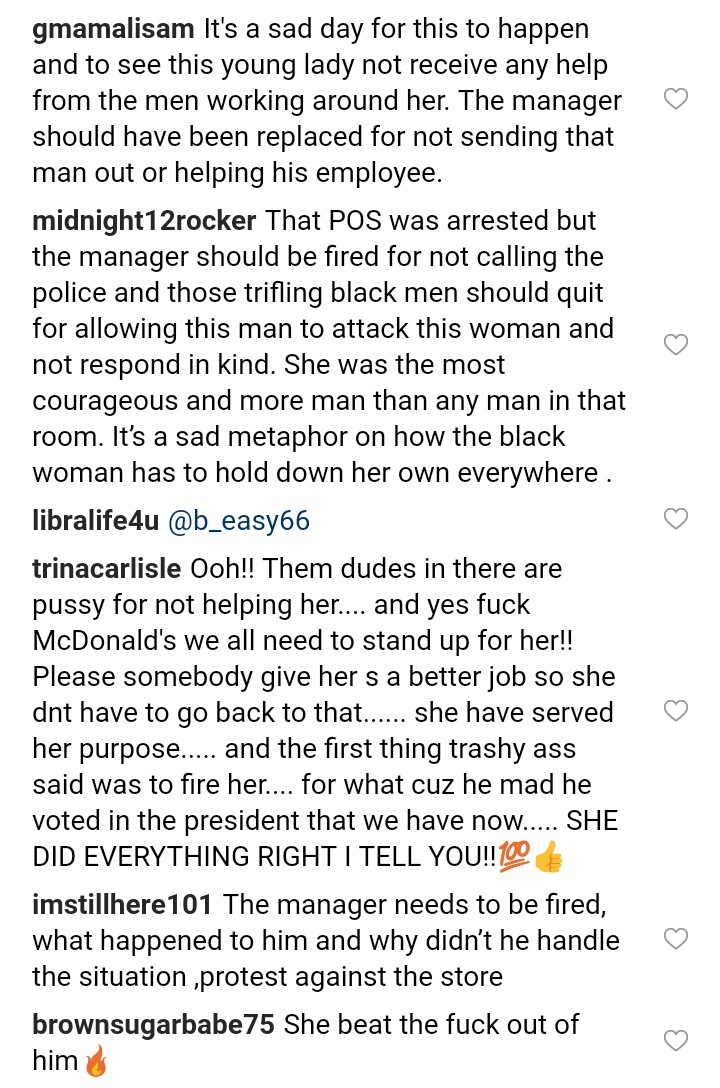