Abubakar was picked up by the military after a raid on the Maiduguri office of the newspaper on Sunday January 6th.

Abubakar was released this evening and is said to be in a stable condition. He was allowed to go home even though his mobile devices are still with the security operatives who released him.

Recall that Abubakar was arrested alongside a reporter for the newspaper, Ibrahim Sawab, after the Army raided their Abuja, Lagos, Kaduna and Maiduguri offices.

In a statement released on Monday, the Army said the raid was as a result of a story the newspaper published that could jeopardize national security.

Sawab has since been released. 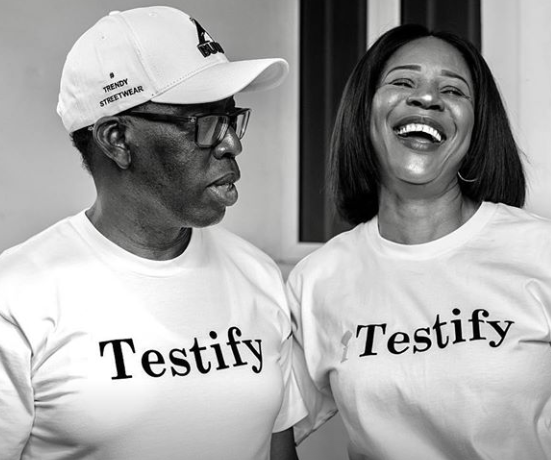 Gov. Ifeanyi Okowa, his wife and daughter recover from COVID-19

Governor Ifeanyi Okowa of Delta state, his wife Edith, and one of their daughters have recovered from COVID-19. The governor... The Human Rights Writers Association of Nigeria, HURIWA, on Monday urged President Muhammadu Buhari to sack his Minister of Niger... 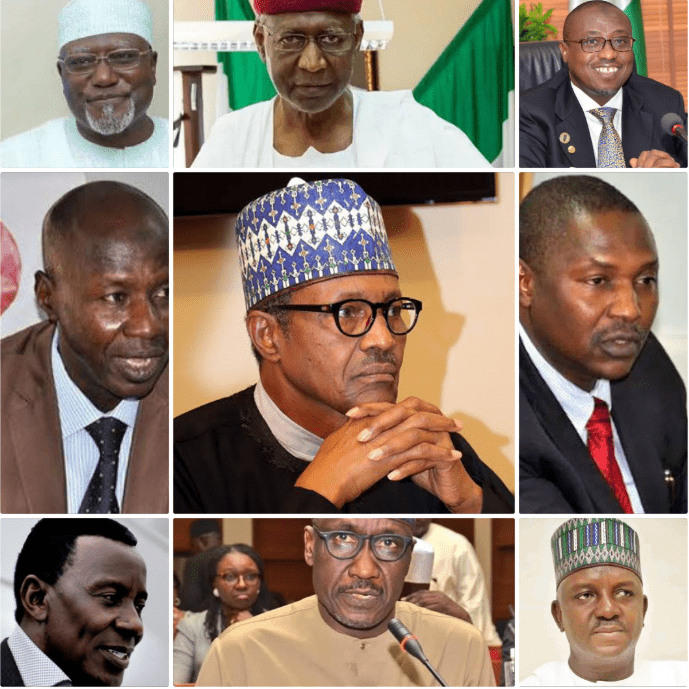 According to his investigations, about 100million barrels of crude oil illegally shipped from Nigeria in 2015, kept in tank farms...

Russia has successfully carried out a human trial of COVID-19 vaccine. Vadim Tarasov, the Director of the Institute for Translational...