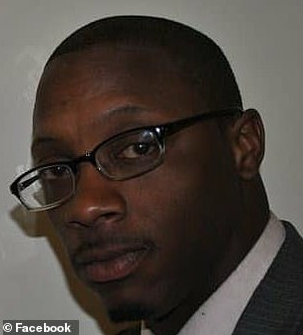 Pastor accused of sexually assaulting his own daughter on church grounds

A prominent pastor has been charged with raping his daughter over the last six years and in a video shared online, a woman in tears narrated how and where he raped his daughter.

Matthew Gibson heads the Progressive Baptist Church of Brownsville in Bedford-Stuyvesant, Brooklyn, New York. His father, Bishop Benson Gibson is the bishop at the church.

Matthew allegedly began raping his daughter since she was eight. The rape began in 2012 after the girl’s mother passed away. 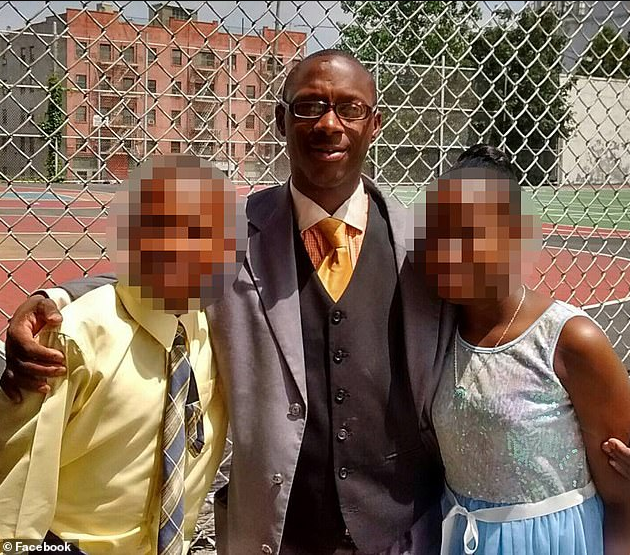 Matthew Gibson’s daughter finally opened up to her sister-in-law, Myia Maples, last week. and told her the extent of the abuse.

Maples said her husband, who is the young girl’s older brother, has had full custody of the girl and her twin brother since their mother died nearly seven years ago. Their father, the pastor, is allowed visitation with the twins every other weekend, and they attend his church services.

Maples said that she noticed something was wrong with the girl after she arrived home from school last Wednesday. When she inquired, the girl just “blurted out to us” that the pastor sexually assaulted her, Maples said.

The young girl’s twin brother told NBC New York that he was present at the church when the assaults were taking place, but had no idea, and his father would always keep him busy with something else.

He would make me play on the drums, and when it was happening, I wouldn’t be nowhere around.

I feel like, in the moment, I let my sister down.

Maples went on to allege that Matthew Gibson uses his position in church to lure other young girls and women to sexually abuse them. 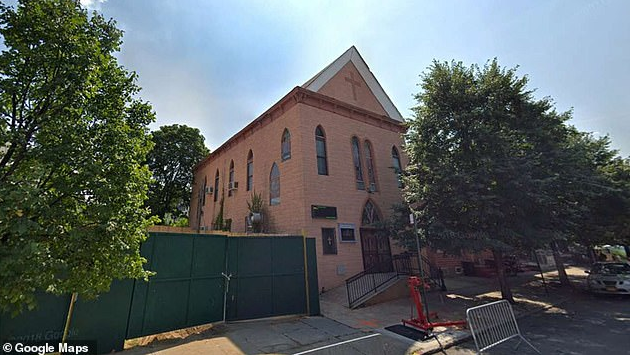 Gibson, 44, was arrested last Thursday and charged with criminal sexual abuse and forcible touching of a female victim between the ages of 9 and 14.

Maples and her husband have had full custody of the victim and her twin brother for seven years, with Gibson only having bi-weekly weekend visitation rights.

The girl’s family is reportedly angry and sad, especially because they claim they’ve been to court several times attempting to end the girl’s visitations with her father because he was verbally and physically abusive.

Reacting to the abuse, the girl’s grandmother said that the pastor “should rot in hell.”

“How can a father do this?” she said.

Family also assert that the church’s bishop, Ben Gibson, was supposed to be supervising his son’s visits with his children, but failed to do so.

Maples’ husband, who is the older brother of the victim, said:

This is not a church. This is a place of torment.

The church is currently shut down as a crime scene, and the family led a demonstration there on Sunday to demand the closure of the church.

Watch Maple’s expose Natthew Gibson in the video below.