Burna Boy and Stefflon Don in new loved up video

On Monday Burna had uploaded a video of himself and Stefflon Don on bed getting cozy. A video he later deleted, but not before the internet had done their magic on it and making it go viral.

Steff who appeared to be sleeping in the clip then posted a message on Instagram Story, confirming that Burna is her new boo.

“Relax guys he ain’t hit yet, but that’s bae,” she wrote.

Well, in case you are bearing the thought that that could be a one-off publicity stunt, Burna has disappointed you as he just shared a new loved up video of them in Los Angeles. 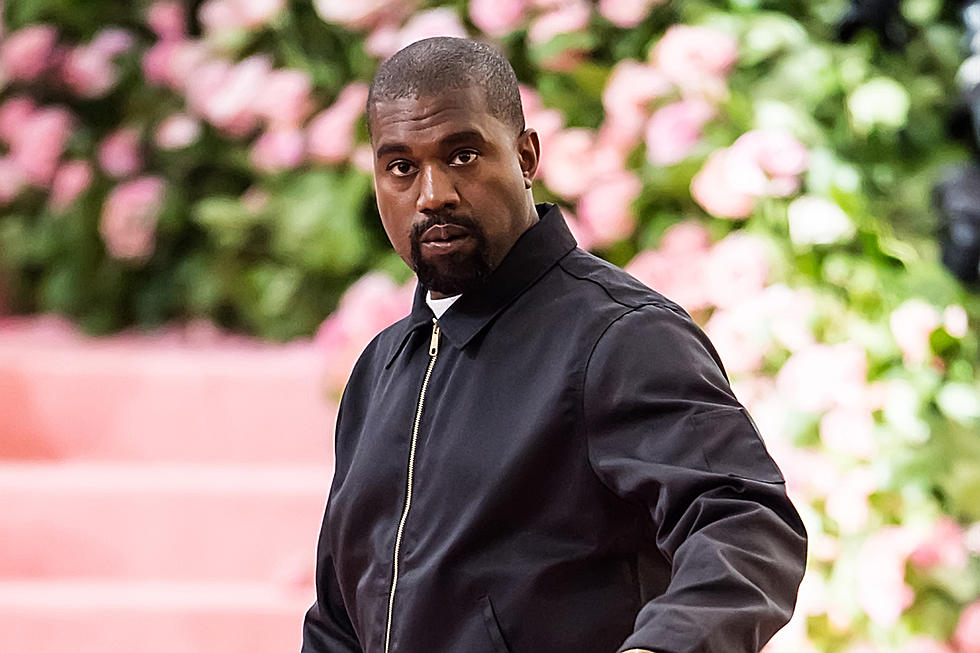 Kanye West has announced his plans to run for president in 2020. The 43-year-old Billionaire rapper made the announcement on...

Kim Kardashian is not a billionaire yet, says Forbes

Forbes has shut down reports that Kim Kardashian is now a billionaire after she sold 20 percent stake of her...