Soulja Boy & Blac Chyna – Reports have been circulating online this past week that Soulja Boy is dating Blac Chyna after the two were seen spotted together at several pre-Grammy parties last weekend, and it appears all that is true as the two decided to spend their Valentines Day together now.

Soulja Boy just shared a pic of him and Chyna in his whip, leaving a caption wishing everyone a “Happy Valentines Day.” It’s unclear where the two were going, but you can tell by the pic Soulja is happy about it. In fact, Soulja Boy might already be in love. The SODMG rapper tweeted out, “In love,” yesterday alongside the heart-eye and shrugging emojis. He also retweeted several tabloid reports about him dating Chyna.

Sources say Soulja & Chyna only started talking to each other on Instagram a couple weeks ago, before eventually meeting and quickly falling for one another. Soulja Boy has even referred to the duo as “DrakoChyna” on Snapchat before, clearly trying to become a new power couple.

Check out Draco’s IG pic (below) and let us know your thoughts. Do you think Soulja & Blac Chyna are a good fit? 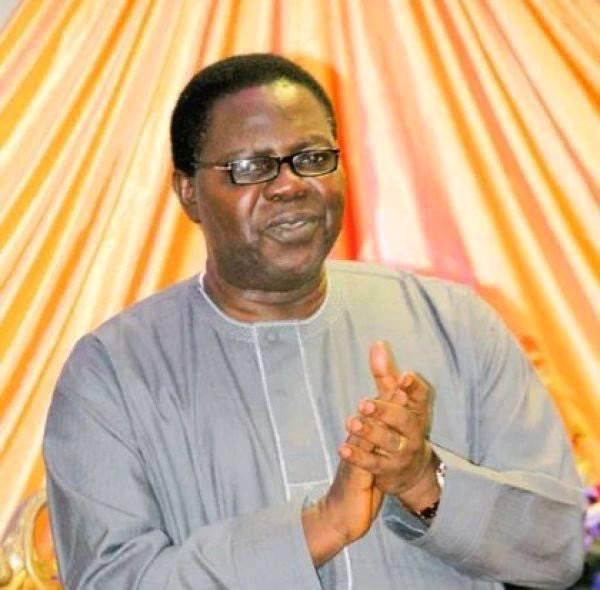