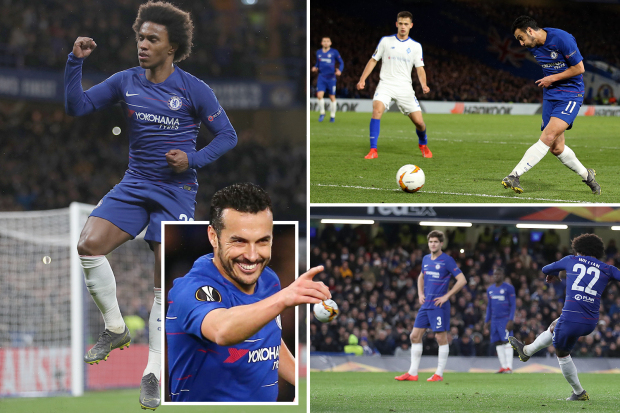 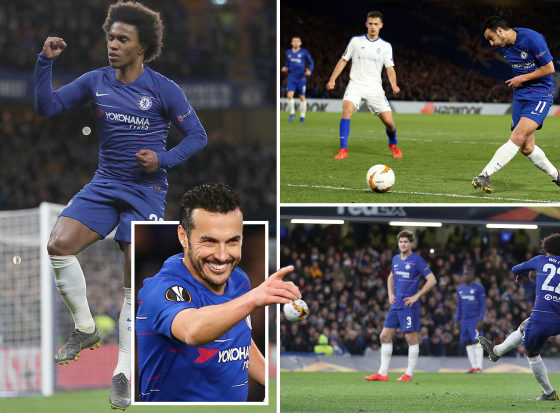 Chelsea have defeated Dynamo Kiev to out one foot in the quarter finals of the Europa League last night. The game between both sides ended 3-0.

Manager Maurizio Sarri made some great changes to the team but still had Kante, Hazard and Higuain on the bench in case of emergency. 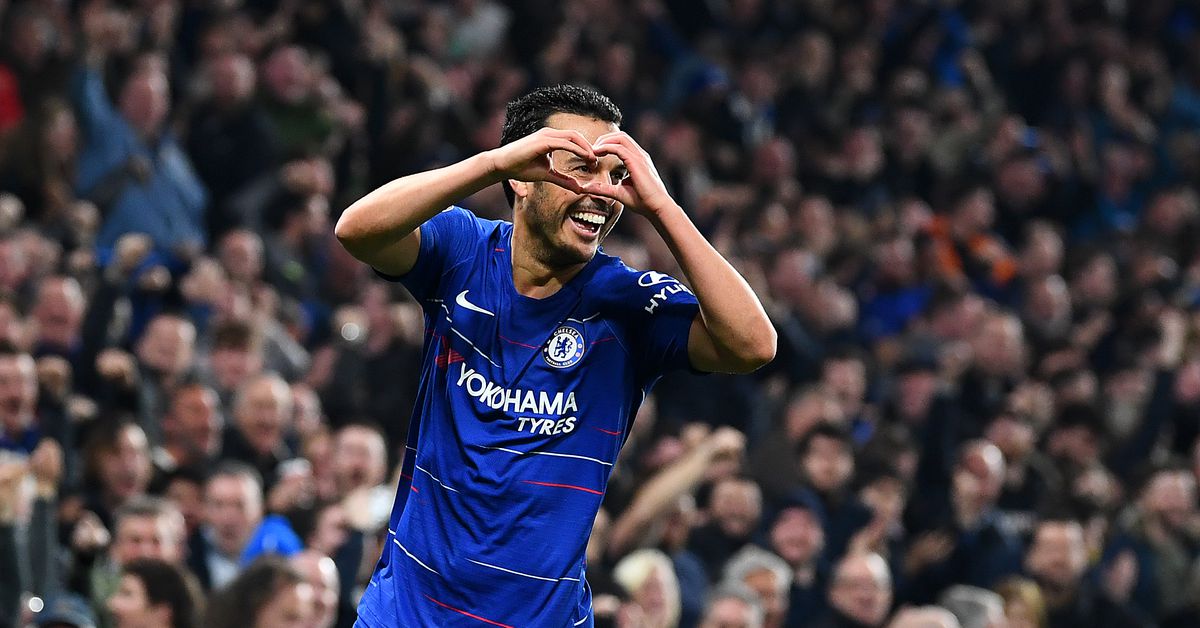 Pedro opened scoring from an Olivier Giroud backheel. He went on to miss a chance to double the lead as he fired straight at the keeper from Davide Zappacosta’s cross.

Willian followed up with a 25yard strike to get the second goal. 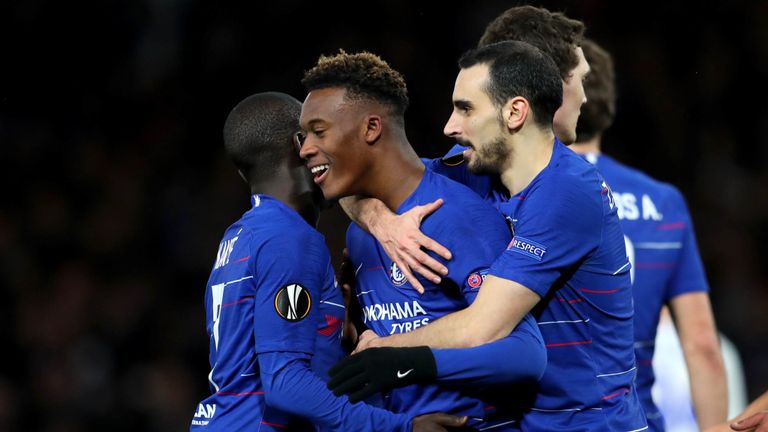 Teenager Callum Hudson-Odoi got a late goal to give Chelsea control of the tie.

Dynamo Kiev found it difficult on the night as they went home without a shot on target.