Kylie Jenner, the youngest member of the Kardashian-Jenner American reality TV family has become the world’s youngest billionaire at the age of 21. 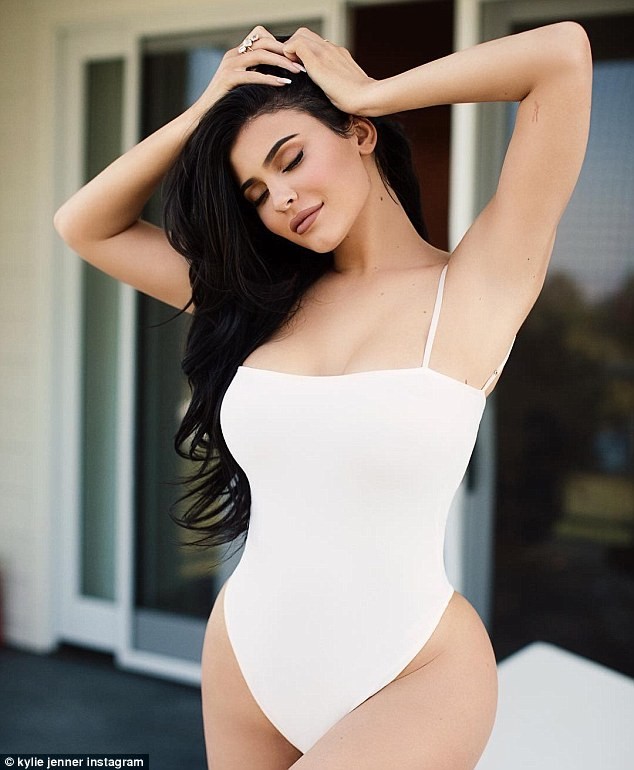 She was on Tuesday admitted to the “nine-zero” fortune club by Forbes. The business magazine ranked Jenner as the world’s 2,057th richest person. She became a billionaire two years younger than Facebook co-founder, Mark Zuckerberg, who took the title at the age of 23 in 2008.

Jenner’s fortune comes from Kylie Cosmetics, the makeup company she runs largely from her iPhone, with the help of her mother Kris. Forbes estimated that the cosmetics company, which is 100%-owned by Jenner, made $360m (£274m) in sales last year.

Forbes’s estimate of Jenner’s wealth comes in its annual ranking of the world’s billionaires. Its research found that the total number of billionaires had declined over the past year from 2,208 to 2,153. The world’s richest person remains the Amazon founder and chief executive Jeff Bezos with a $131bn fortune.