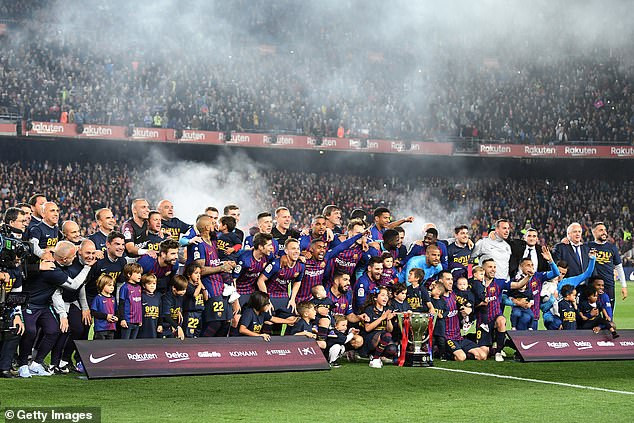 Spanish club, Barcelona have been crowned champions of Spain after they clinched the La Liga title for the 2018-19 season on Saturday night.

The Spanish gaint defeated Levante 1-0 after Argentine striker Lionel Messi came from the bench to score in the 62nd minute to seal the La Liga title. This is Barcelona’s eighth league title in the last 11 years and 26th overall. 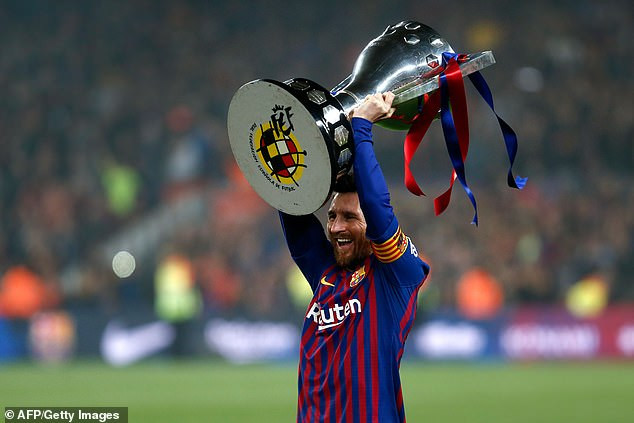 Messi who now has 10 league titles was handed the trophy by Luis Rubiales, the president of the Spanish FA. 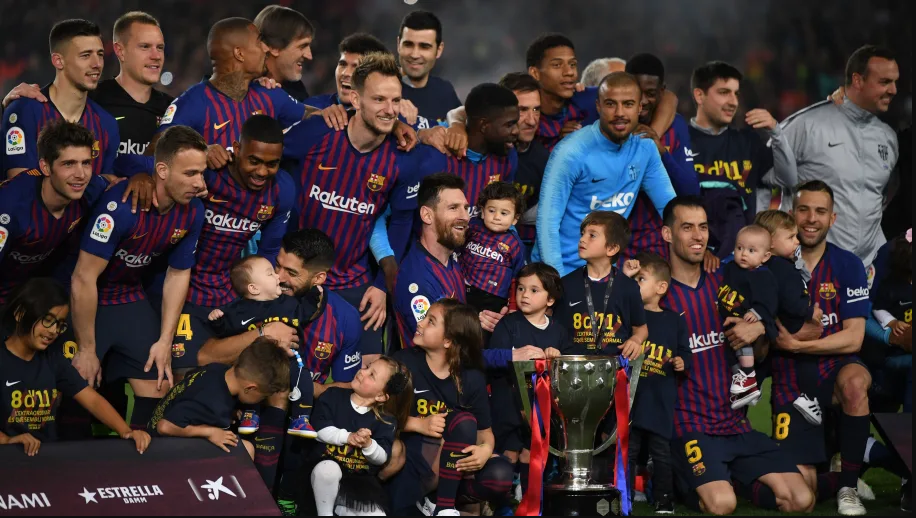