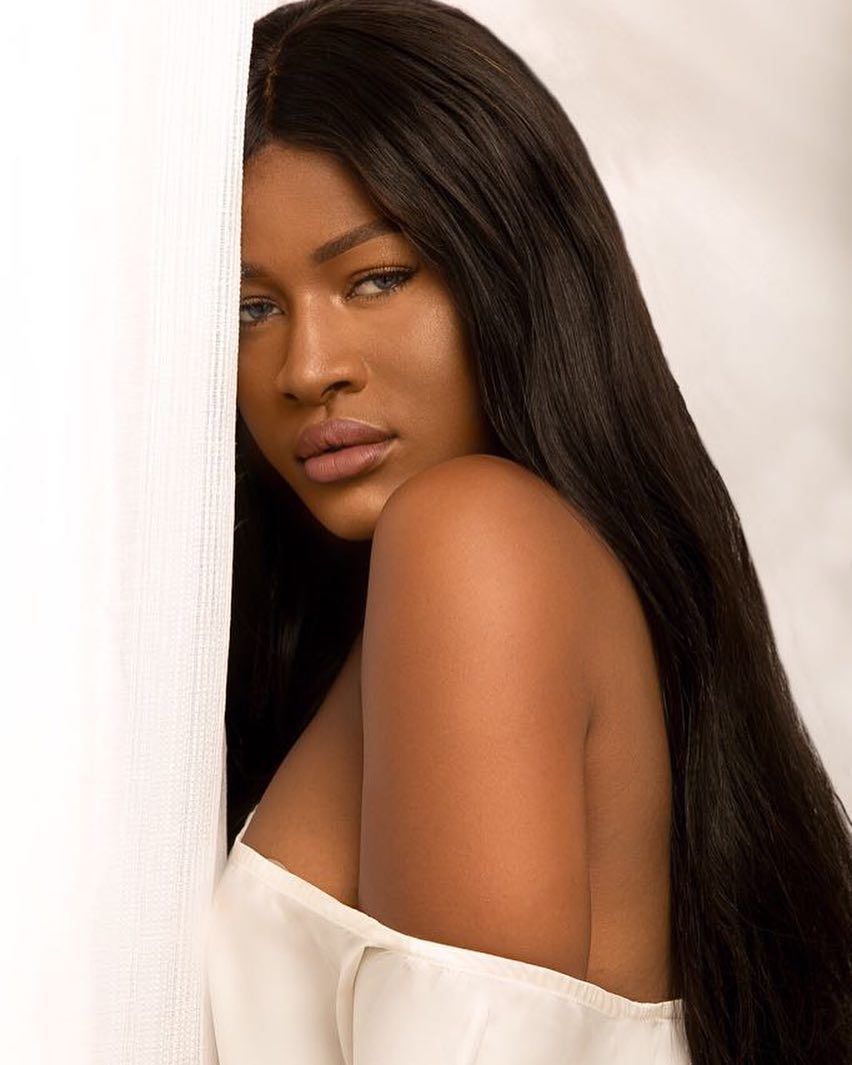 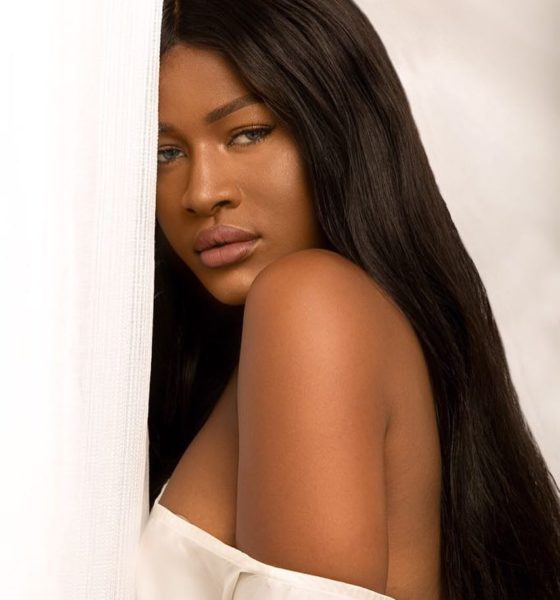 Though, the reason for her action is yet to be disclosed, but it might be connected to the backlash she received after it was revealed that she had sex with ex-housemate Tobi Bakre.

The sexcapade between her and Tobi was brought to light by Cee-C who claims she was told by Miracle who said the sex happened at a hotel in south Africa shortly after the 2018 BBNaija edition was over. 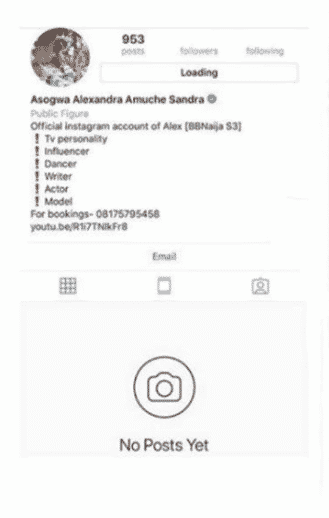 Alex had since denied the allegations. A polygraph test carried out on her showed that all the while she and Tobi were going out, she still had feelings for Leo and wasn’t over him.