Actor Prince David Osei, took to social media to call out gays and lesbians over what he regarded as an abnormalities in human beings. 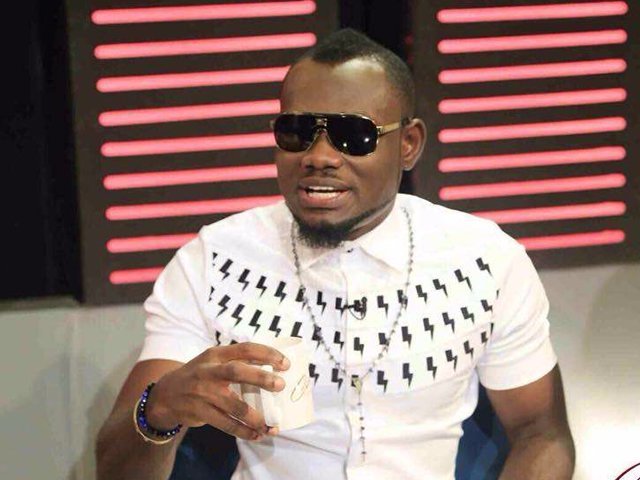 The actor has through his various social media handles attacked Ghanaians who describe themselves as a part of the LGBT society.

In a post on his Instagram handle, Prince David Osei stated that he finds it very heartbreaking that ladies and gentlemen, who were brought into the world by their parents through s*x will decide to engage in intimacy with the same gender whiles they are very aware they will never be able to procreate as their parents did for them.

He tells such people emphatically to stop this nonsense and ‘nkwasiasem’ (foolishness) because there is no moral sense and justification for this insane behaviour they are happily putting up.

“Let’s Talk my people What the F is going on in GHANA .God created Adam and Eve,not Adam and Adam… Even Satan himself was not gay, he approach naked Eve not naked Adam.”