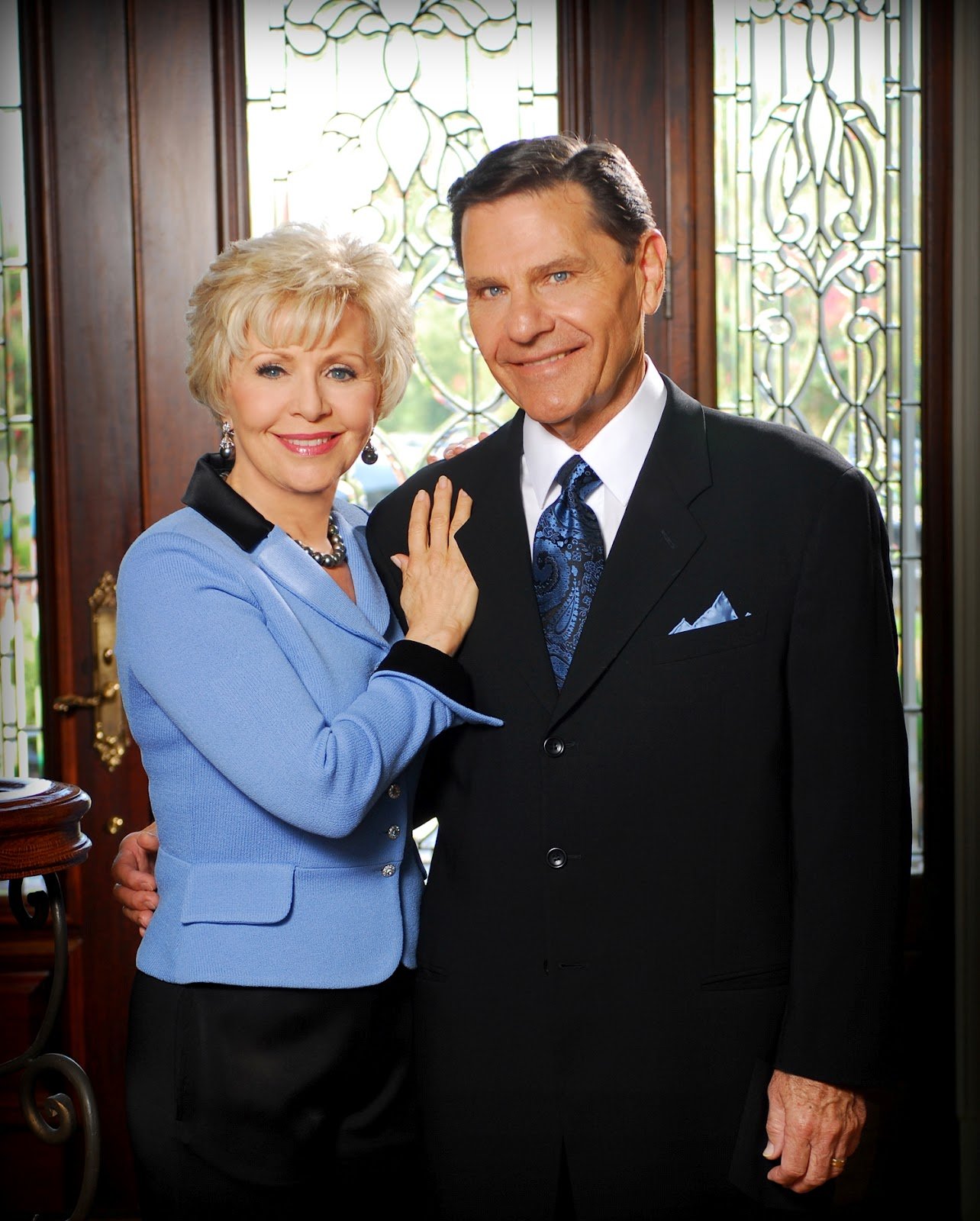 Scripture: Through faith we understand that the worlds were framed by the word of God, so that things which are seen were not made of things which do appear. – Hebrews 11:3

God doesn’t do anything without saying it first. That’s His MO, His mode of operation. And, if you’re smart, you’ll use that mode of operation too. You’ll take His words and speak them out until they take on form and substance and become a reality in your life.

“Well, Brother Copeland, I tried that and it didn’t work. I said, ‘By His stripes I’m healed’ four times and nothing happened.”

So if you’ve said you’re healed four times and nothing’s happened, don’t worry about it. Just keep saying it! You might think it’s taking a long time to manifest, but I’ll guarantee you, it won’t take 7,000 years.

Do you want to operate in God’s power? Then use His MO. Speak out His words and let them frame a life full of blessing for you!

Today’s Daily Devotional was written by Kenneth and Gloria Copeland, the leader of the Kenneth Copeland Ministries (www.KCM.org) that specializes in teaching principles of bible faith – prayer, healing, salvation and other biblical topics.