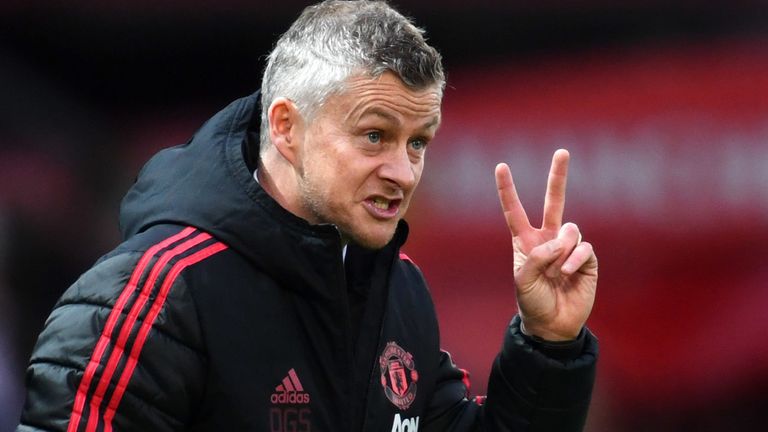 According to Goal, the United manager has made no secret of his belief that helping United challenge at the top in the Premier League and in Europe will be a long-term project at Old Trafford.

Five defeats in their past seven competitive outings has taken the shine off the fine start Solskjaer enjoyed in the Old Trafford hotseat and his frustration at the dip in standards has been evident.

The future of Sanchez is sure to come under scrutiny ahead of a close-season of rebuilding at United, with the Chile forward having continually struggled for form and fitness since joining from Arsenal in January 2018.

With just two goals to his name all season, Sanchez may be deemed surplus to requirements, although his hefty wages – which are reported to amount to more than £400,000 a week when accounting for bonuses – could prove a stumbling block.

And Solskjaer warned that every player in the squad must show a desire to succeed.

“As a club we cannot carry players,” Solskjaer said.

“Everyone has to take ownership, keep improving, show that hunger that you want to get better individually and as a team.

“Since I came in, he’s had two long-term injuries and that hasn’t been beneficial to him. Some other players have had injuries as well. But I see the characters we have. I am looking at who we should keep, who we should move on.

“Alexis has got a fantastic talent when he’s at his best level. Now we want him performing for us.”

United travel to Goodison Park on Sunday to face Everton as they look to keep themselves entrenched in the battle for the top four. 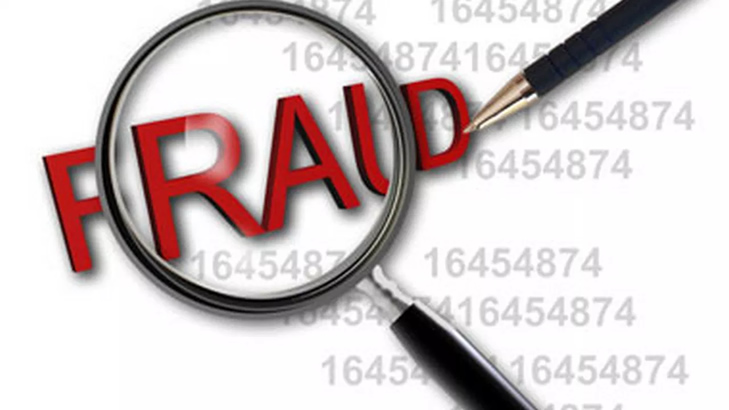 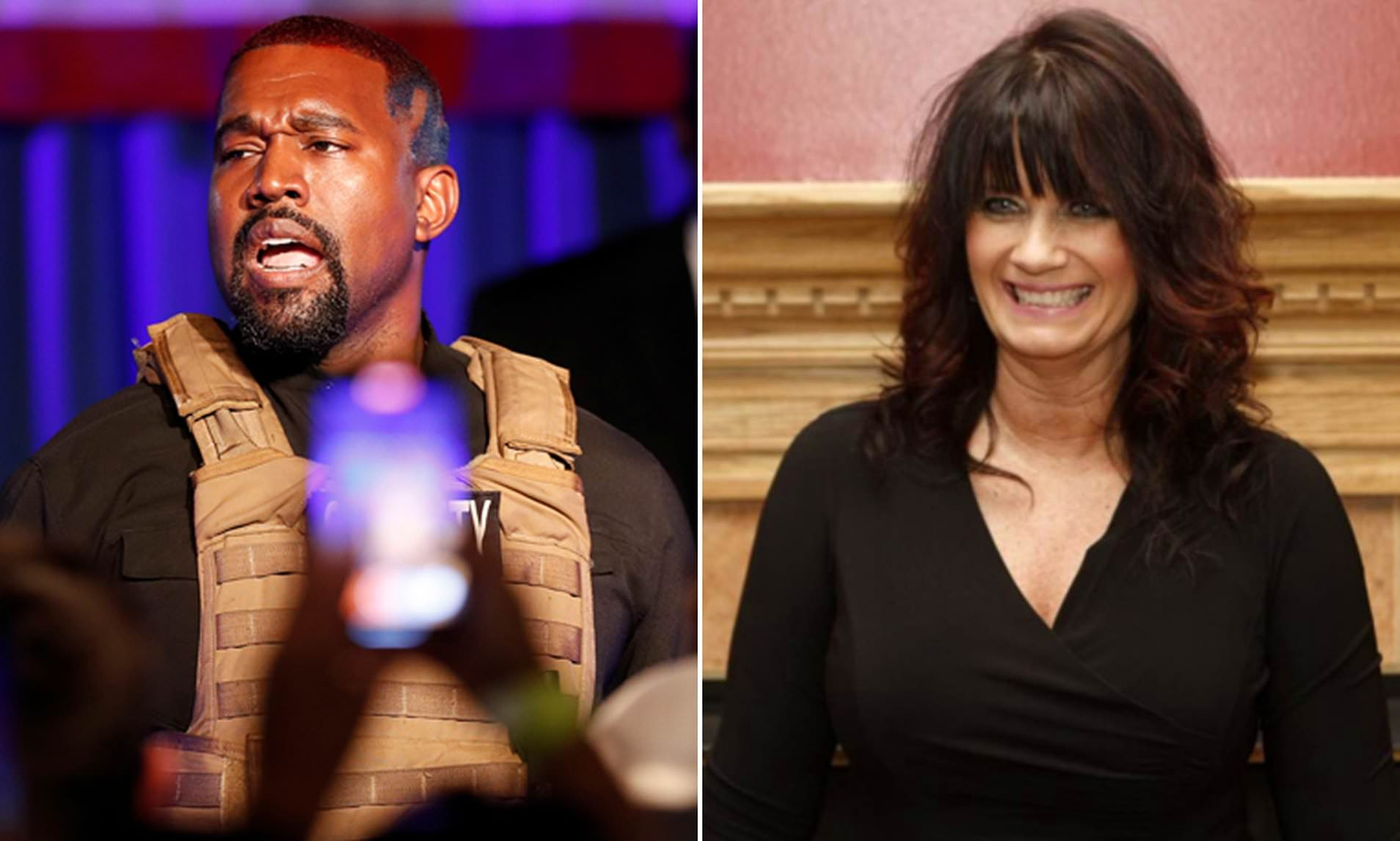 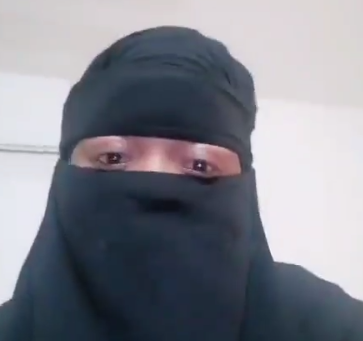