The presidential candidate of the Young Progressive Party (YPP), Professor Kingsley Moghalu, has taken a swipe at Nigerian youths for the role they played during the recently held general elections. 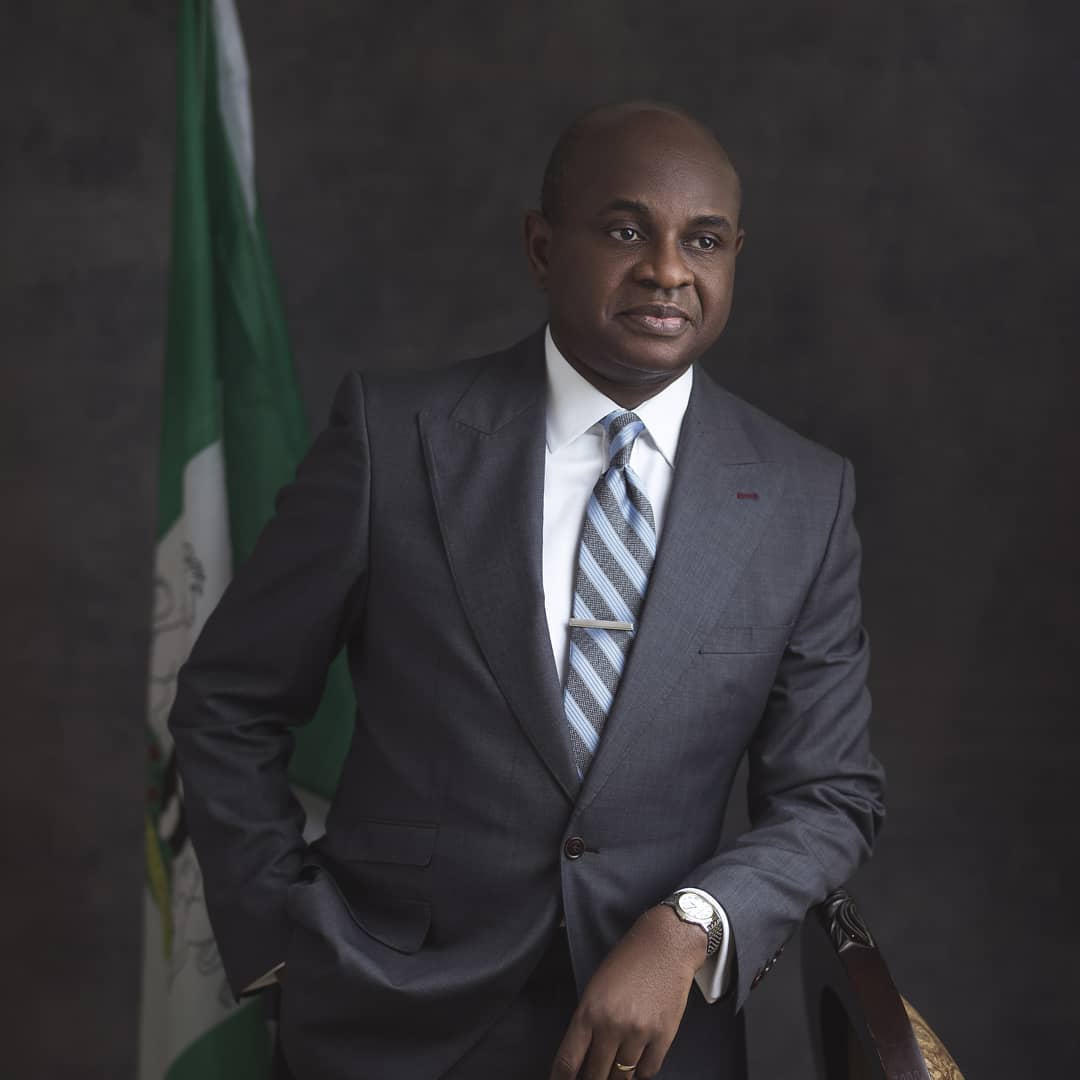 Moghalu, who was a guest on Channels Television’s Politics Today, regretted that the young populations did not make their presence felt during the polls.

“The biggest disappointment was with the youths. The youth vote was absent. They make a lot of noise, they rant and rail but you will not see them on the voting day. And when they vote, they don’t vote in line with their rhetoric,” he said.

When asked if the polls witnessed improvement when compared to 2015, Moghalu noted that chaos marred some polling centres coupled with an alleged organisational efficiency and effectiveness shortly before the commencement of voting.

“The organisational efficiency and effectiveness of the election was generally weak. We saw it. First, it was postponed at the last minute and in many parts of the country, there was chaos at the polling booths especially in rural areas.”

Singer Davido becomes the most followed Nigerian celebrity on Twitter 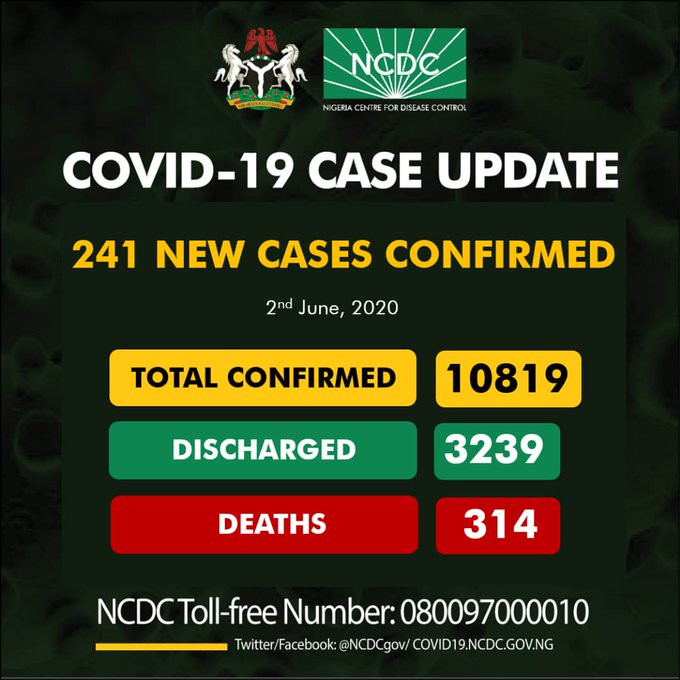 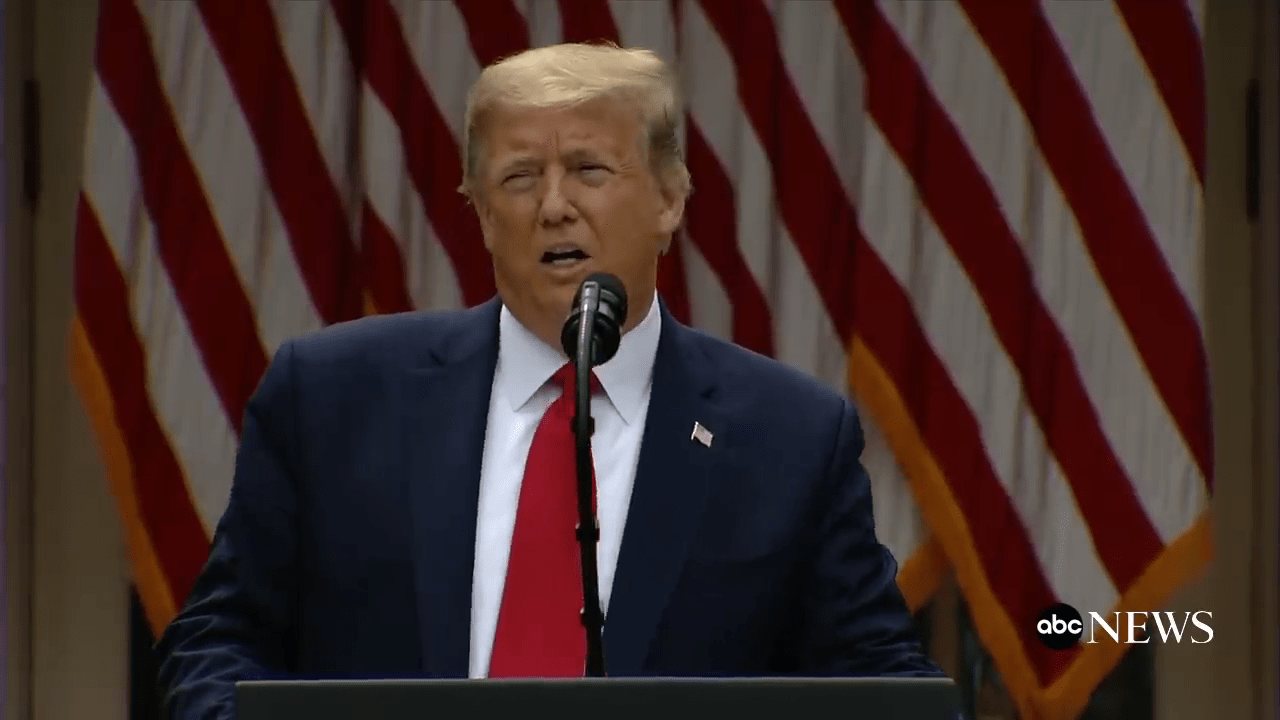