The Igbo in Nigeria Movement (IMN), a socio-political organization of the Igbos, has faulted a recent statement credited to John Nwodo, President General of the Ohanaeze Ndigbo. 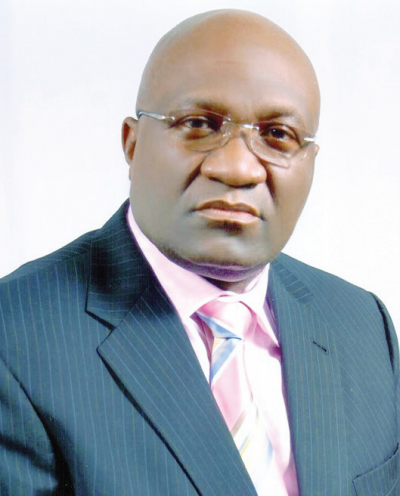 The group in statement by its president, Maxi Ifeanyi Igwe, said Nwodo’s outburst was unbecoming of an elder statesman, who should serve as a uniting figure.

It reads: “While it is appropriate for John Nwodo to support the candidate of the Peoples Democratic Party (PDP) in the recently-held general elections, it is, however, inappropriate for him to continue to express his frustrations as that of the generality of the Igbos in Nigeria.

“It is, therefore, our considered opinion that the likes of Nwodo should stop playing the ethnic card that is capable of putting the Igbo nation at war with other ethnicities in Nigeria. What Nigeria needs is healing and not war. This Nwodo should know better.

“While it is common knowledge that many groups including churches, development partners, religious and ethnic associations, have all come out to congratulate President Muhammadu Buhari over his resounding victory at the polls, the likes of Nwodo instead is reminding President Muhammadu Buhari that the Igbos didn’t vote for him and as such does not deserve any political appointment.

“INM views such statements as highly divisive and against the interest of the Igbo race and as such Nwodo must discontinue his attempt to cause disaffection and pandemonium in Igbo land by promoting his personal hateful as that of Ndi’Igbo .

“The INM also wishes to remind Nwodo that he is ultimately setting up the Igbos against the administration of President Muhammadu Buhari, an act that is unbecoming of an elder statesman. It is his game plan that no Igbo should be considered for any sensitive position hence the timing of his outburst.

“The INM hopes that Nwodo has not allowed himself to be used by some unscrupulous people to tarnish his image and that of the Igbo race by deliberately whipping up a hornets’ nest that would serve the Igbo race no good.

“The Nwodo that we used to know would not engage in acts that would put the Igbo race at grave danger, but we are afraid to state that the recent posturing of Nwodo is strange and inimical to the interest of the Igbo race. This he must retrace immediately .